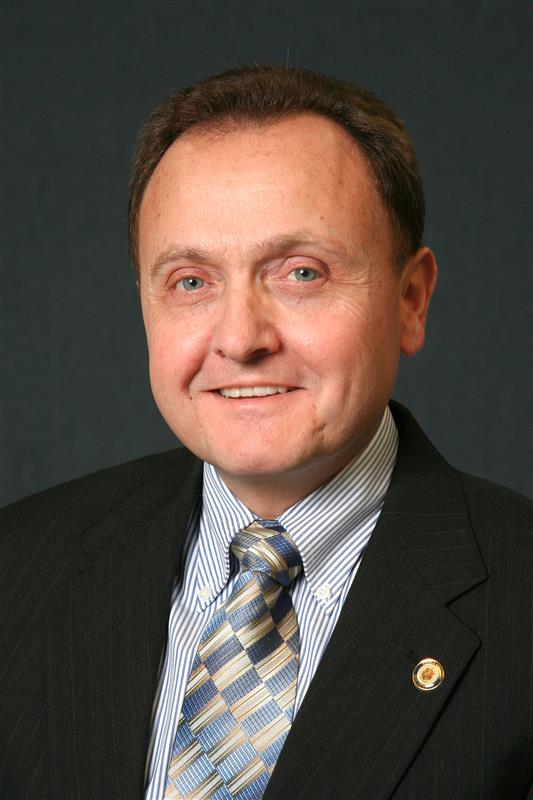 “I’m honored to be here… Thank you very much. I’m very humbled,” said Bonanni during a virtual meeting of the NJAC Board of Directors, which was attended by several members of the Morris County Board of Freeholders, Morris County Sheriff James Gannon and many county officials throughout New Jersey.

Both Bonanni and Passaic County Administrator Anthony J. DeNova III were issued County Administrator Lifetime Achievement Awards by NJAC Executive Director John Donnadio, who explained they were the first awards of their type presented by NJAC and it was important to honor the hard work of county administrators, especially during the current pandemic. He also said NJAC wanted to select honorees this year from both a Republican-led and a Democrat-led county to reinforce the non-partisan approach of NJAC.

Donnadio said Bonanni was instrumental in helping to get federal pandemic relief funding to the 12 New Jersey counties, including Morris County, that were designated as not having large enough populations under the 2010 Census count to qualify for the $1 billion in direct Coronavirus Aid, Relief, and Economic Security (CARES) Act funding shared among nine other counties earlier this year.

In anticipation of the NJAC award, Bonanni was congratulated by the Morris County Board of Freeholders at their public work session meeting on Wednesday, when he also was presented with a Joint Resolution of the New Jersey Senate and General Assembly issued through state Senators Anthony Bucco (R-25) and Joseph Pennacchio (R-26) on behalf of all state representatives in the 25th and 26th Legislative Districts.  During that meeting, Freeholder Director Deborah Smith and Freeholder Douglas Cabana noted Bonanni’s reputation for avoiding the limelight and eschewing praise while accomplishing a great deal on behalf of the citizens of Morris County and all of New Jersey.

“I really like to fly below the radar, but I need to say that I’m humbled, and I’m only able to achieve anything because you guys let me, and I’ll never forget that,” Bonanni told the freeholders. “No award comes to me without belonging to each and every one of you, and each of the people I work with. I’m surrounded by a great group of colleagues – all the department heads, division heads and staffers. While I’m fortunate to have my name on it, it doesn’t just belong to me.”

Freeholder Cabana, NJAC member and the longest serving board member, spoke at the freeholder meeting and the NJAC awards presentation, describing Bonanni as a life-long resident of Morris County who came to the county in 1990 as Assistant Director of Operations at the Department of Human Services. Bonanni became Director by 1992 and took on the County Administrator duties in 2004.

“As a testament to his professionalism and abilities, Trenton has repeatedly tried to lure him into top state positions over the years. But John has remained loyal to Morris County, and we are better for it,” Cabana added.

Director Smith said the NJAC award was a significant and well-deserved honor.

“He would prefer no public recognition for the job he does so well for the people of Morris County each and every day.  But in good conscience, this board cannot allow this moment to pass without offering some dignified remarks about John and, at the very least, to congratulate him.  So, John, on behalf of the board and all of Morris County, allow me to say congratulations on this life-time achievement award,” Smith said at the freeholder meeting.

The joint Senate and Assembly resolution was presented to Bonanni by Senator Bucco.

“Tonight, I’m honored to be able to present on behalf of Senator Pennacchio, Assemblyman Webber, Assemblywoman DeCroce, Assemblyman Bergen and Assemblywoman Dunn a Joint Senate and General Assembly Resolution recognizing all of John’s achievements over the years because they’ve been many. And it’s been an absolute pleasure for me to work with John on a number of different issues, especially during times of crisis,” said Bucco.

The senator said that at the start of the COVID-19 pandemic, Bonanni was first to recognize the impact it would have on the state’s most vulnerable populations, including people in long-term care, senior citizens and people with disabilities – and that Bonanni took actions to protect those populations in Morris County.