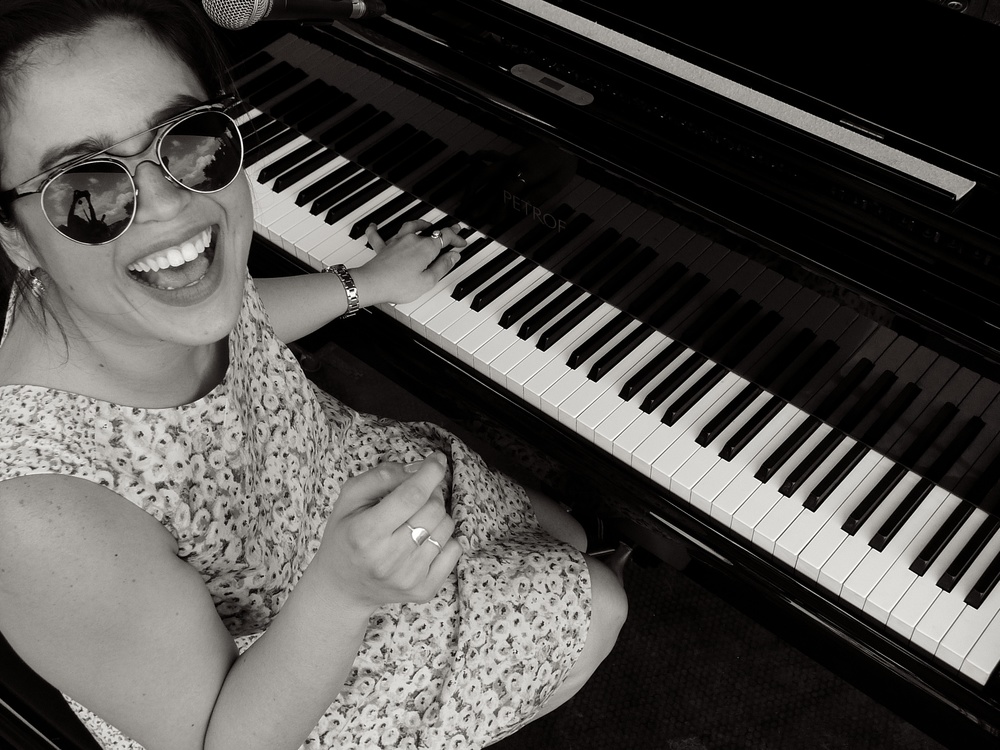 Joining the young stars will be the celebrated emcee for the awards ceremony, singer Antoinette Montague and surprise guests.

The gala awards ceremony takes place in October each year thanks to Hot House Jazz Magazine, the oldest jazz publication in New York, and the Metropolitan Room, one of New York’s top Jazz Cabaret Clubs. This year’s event was held at The Triad and honored several legends of jazz including impresario George Wein and longtime greats Roy Haynes and Harold Mabern.

Internationally acclaimed pianist and vocalist Champian Fulton was the winner in the Female Vocalist category but was unable to attend the October ceremony. Recognized as Rising Jazz Star by Downbeat Magazine, Champian is a mainstay on the New York jazz scene. She has released eight recordings as a leader, including her newest CD “Christmas with Champian” which received four stars from both Downbeat Magazine and All About Jazz. The concert will feature Champian and her quartet playing selections from her new Christmas CD.

Only 22, guitarist “King” Solomon Hicks effortlessly merges jazz and blues, opening for blues superstars like Joe Bonamassa and then performing with jazz stars such as Tony Bennett and Lee Ritenhour. His extraordinary talent has received coverage in a wide range of publications including The Washington Post, The New York Times, the Daily News and on PBS. And he has become a popular headliner at Shanghai Jazz in Madison. He will perform both as a solo artist and with the Champian Fulton Quartet.