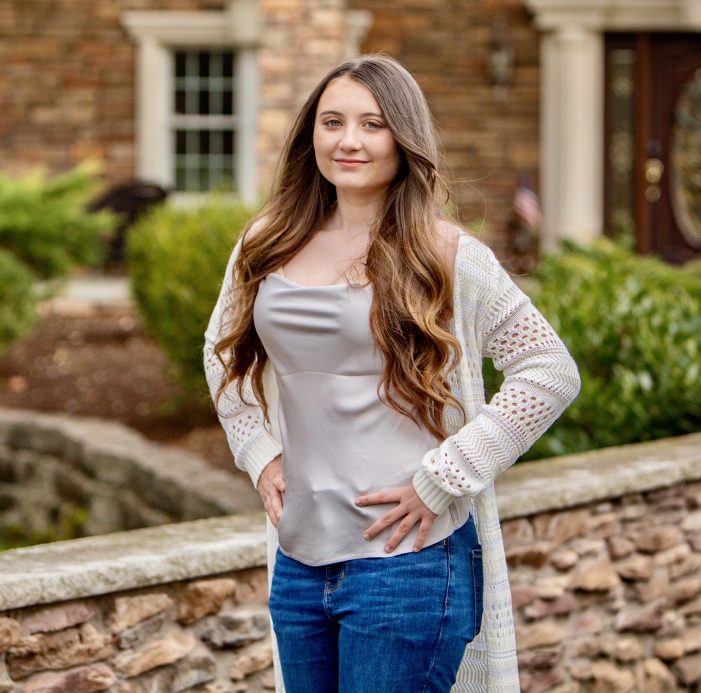 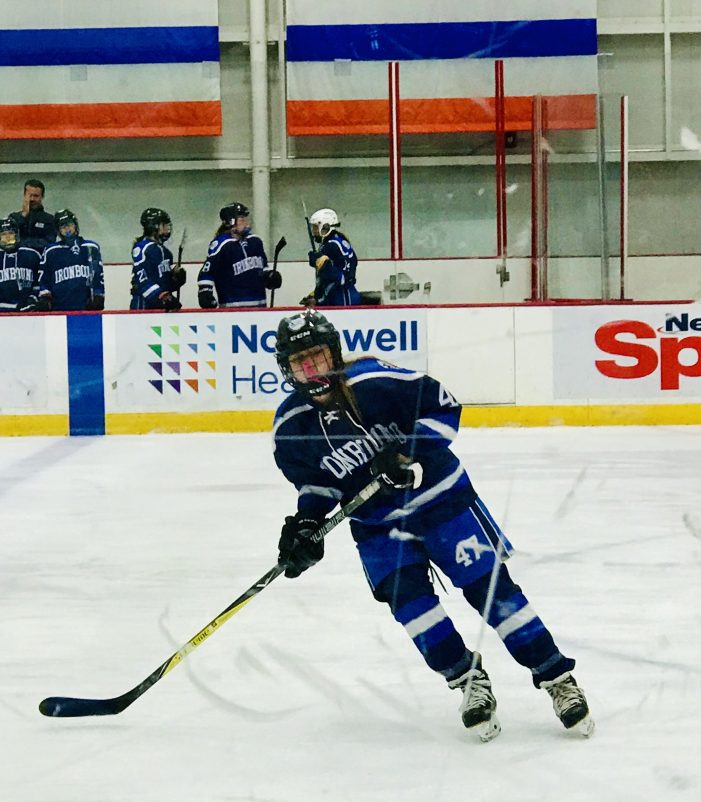 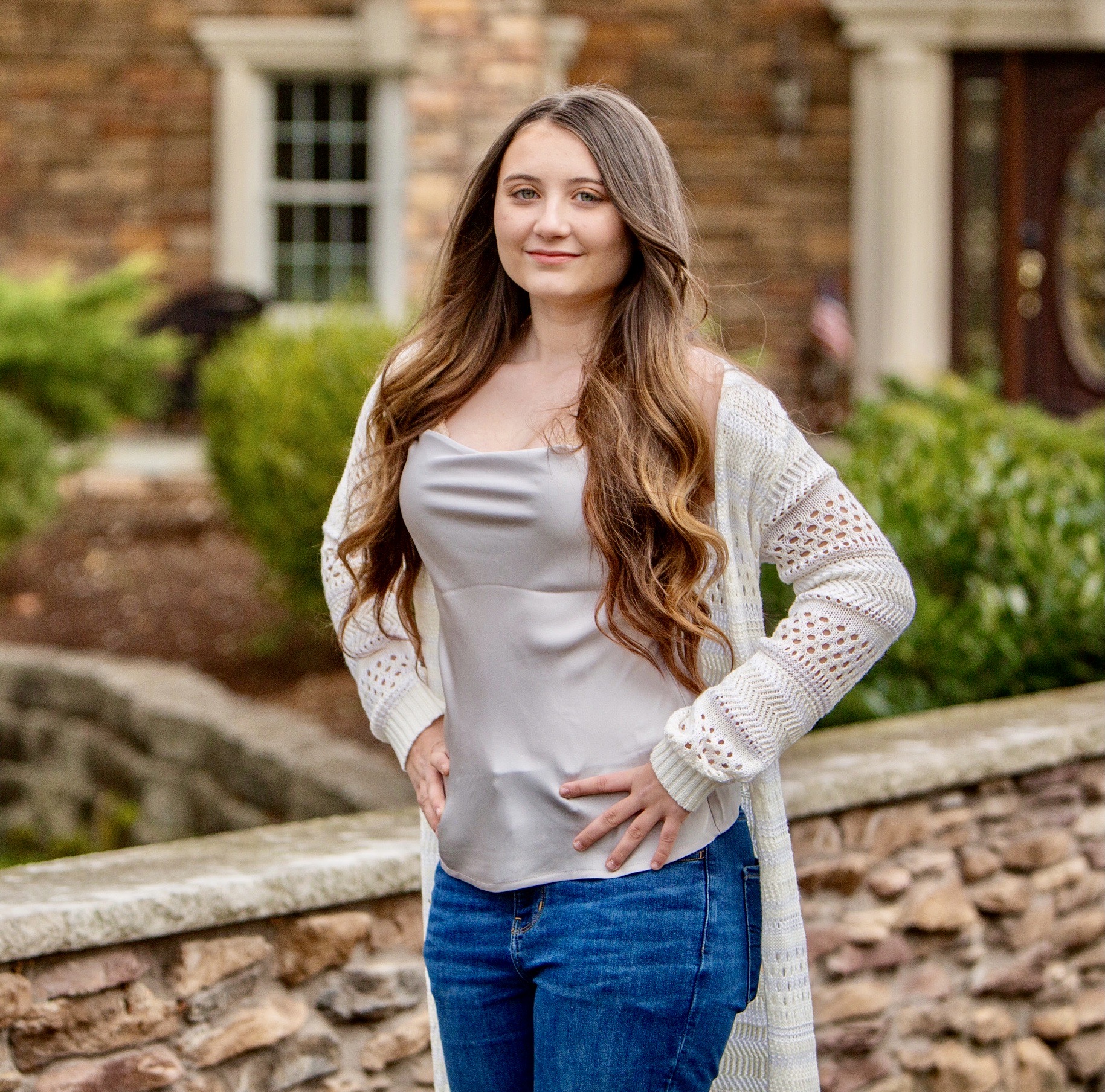 Over the course of Emma Hughes’ hockey career, she has worked tirelessly to be treated the same as the boys — not an easy feat in a sport that is so androcentric. And she is petitioning toy maker Mattel to do right by a female hockey player Barbie.

Problem is it’s only available in Canada, with no opportunity to ship to the United States.

“How unjust given that I’d spent over four years of my life not seeing the representation of girls hockey,” Hughes says of this fastest-growing youth sport.

In August 2020, Mattel unveiled the Ice Hockey-themed Barbie; clad in a red hockey sweater, helmet, skates and hockey stick — exclusively through a partnership with Tim Horton’s.

“This hinders young girls in the US not only because they aren’t seeing ice hockey as an option (as Barbie in the US only has a figure skater doll and a figure skating coach doll), the additional funding could really move the needle for marketing, hockey scholarships, clinics geared toward girls and provide gear to girls to get started, especially in more underserved communities,” she says.

According to the 15-year-old, they have to work twice as hard for half the respect.

“Representation has been at a bare minimum,” she says. “If we can give young girls the ability to see what they can accomplish if they put their minds to it, the hockey world would be a much better place for it.”

The sport is everything to her.

She was first drawn to hockey at age 12 when one of her younger brothers took a private lesson.  After stepping out on that ice for the first time, suiting up in her gear, she was hooked.

“I love the bone-crushing drive, fierce commitment to the sport, team camaraderie and how it feeds your soul and brings out a confidence you never knew you possessed,” says Hughes, currently a winger for the Lehigh Valley Phantoms Youth U16AA team, an hour long drive each way to practices just to play.

She also plays varsity for Morristown-Beard’s girls hockey team, but that too speaks to the inequity for girls hockey.

“My hometown doesn’t have a girls hockey team so I had to switch to a private school just to have the opportunity to play in high school,” she says.

Practices can be three times a week or more and up to two games per weekend (if it isn’t a tournament setting) for the club teams. For high school varsity, its December-March nearly daily with games mixed in.

“I actually started on a boys team my first year of travel hockey, then switched to an all-female team after a season to prepare for the style of play in high school,” says Hughes. “I learned a whole new side of the game with the boys team because it incorporated checking which is not permitted in girls hockey.”

It would mean a lot if Mattel added a female hockey player Barbie to their inclusive doll line.

“It would signify they are hearing our cry for change and recognizing that young girls need to see this,” she says. “I wish I could have had that to look up to as a young female hockey player, so I’ve made it my mission to help the younger generation.”

And she is not alone in fostering more of that culture.

“Many professional teams (NY Rangers, NY Islanders, NJ Devils, St. Louis Blues and more) are stepping up to fill the gap with clinics and programs for girls,” says Hughes. “However, the chasm is so large between the male and female promotion and availability of resources, it isn’t able to be bridged by these efforts.”

She won’t stop advocating for Hockey Barbie to make it’s US debut, with funding and other resources — including gear, coaching and a major marketing effort at the national and local level increased 100-fold — to really start making a dent in the disparity of representation.

“Women’s hockey doesn’t get the support or recognition that the NHL teams garner and it  continues to propagate the culture, even at the rink, that girls hockey is just a passing phase,” Hughes says. “Girls breaking barriers and wanting to be respected and recognized isn’t a phase — it’s a reality that I want to help grow.”

That’s what Hughes does every time she gets on the ice and is looking forward to finishing out her final two seasons with Morristown-Beard and her club team as well.

Through the NHL Power Players Youth Counsel, the 15-year-old has been exposed to the inner workings of the community outreach efforts and is passionate about continuing to participate at the grassroots level to help instill her love of the game.

“I would love to work with the NHL on a national level in the future to help coordinate wide-reaching campaigns to bring more girls into the hockey community,” says Hughes.