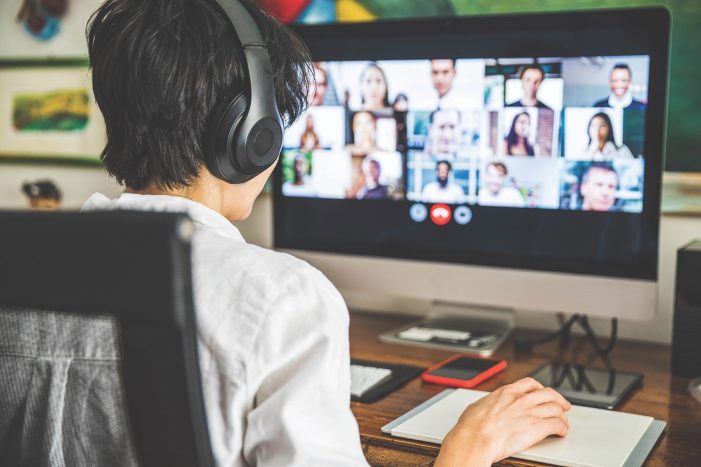 The June 23 council meeting was anything but ordinary. During the public hearing portion of the meeting, a few hackers logged in and offered to speak. When they were unmuted during the Zoom meeting, expletives and racial slurs left their mouths. The council muted them as fast as they could, although the damage had been done.

“The world we live in today has many challenges. Because of the COVID virus, one of the things that have changed are the council meetings. They are being held as virtual meetings and with that brings its own issues. The meeting held on Tuesday June 23, when asked for public comments, a few people who are not even from town jumped in, yelling out some very hateful comments. They were muted as quickly as we could have. As I stated in the meeting, it was appalling, and we denounced those comments.” stated Council President Joe Nicastro

According to Township Administrator Andrew Tatarenko, security measures for future Zoom meetings are currently being looked at. The township is also hopeful that in person meetings can resume soon.
“Township Council meetings will continue to be done via Zoom. Once we open the building to the public, I would anticipate that in person meetings can resume. I do not have a date for that. Additional security measures are being looked into and will be in place for the next meeting.”
Mayor Rob Greenbaum has since reported the issue to the Mount Olive Police Department who are currently investigating the incident.