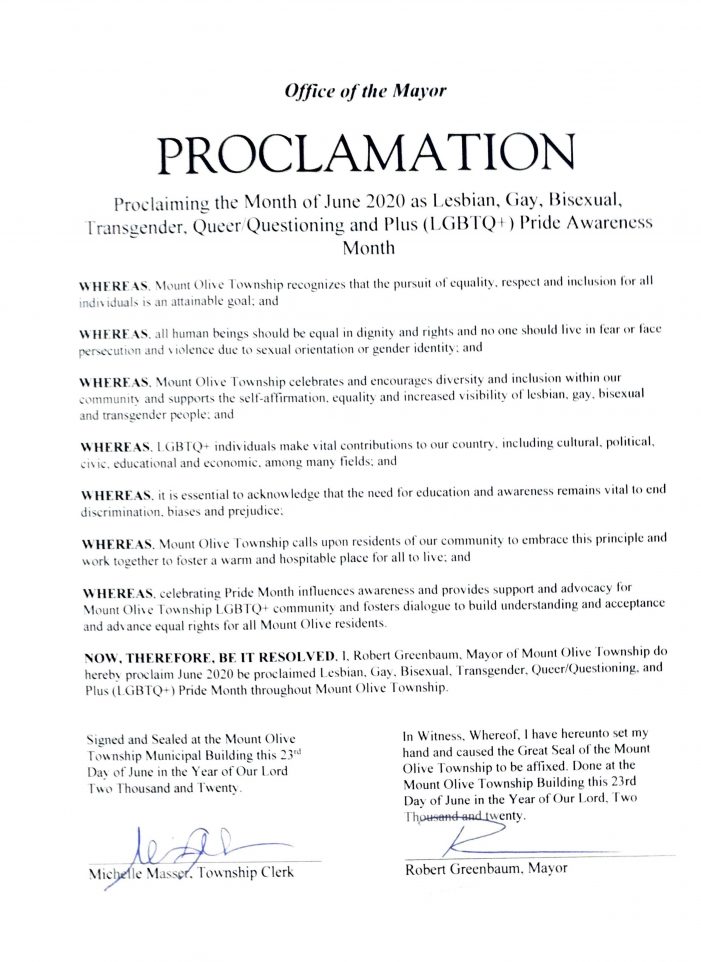 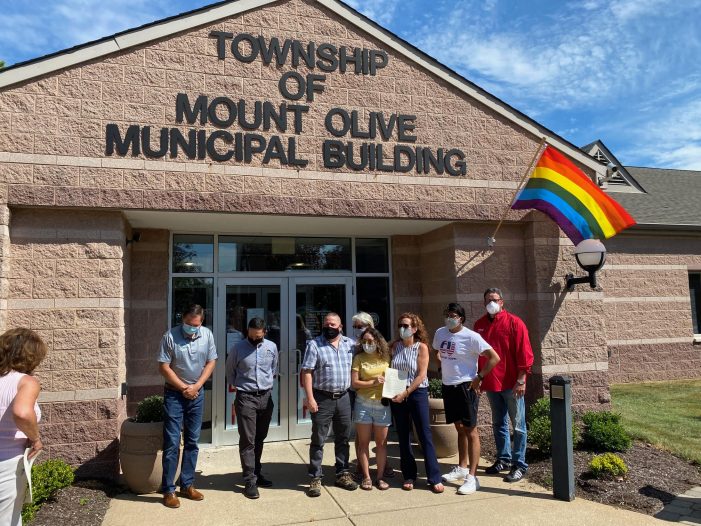 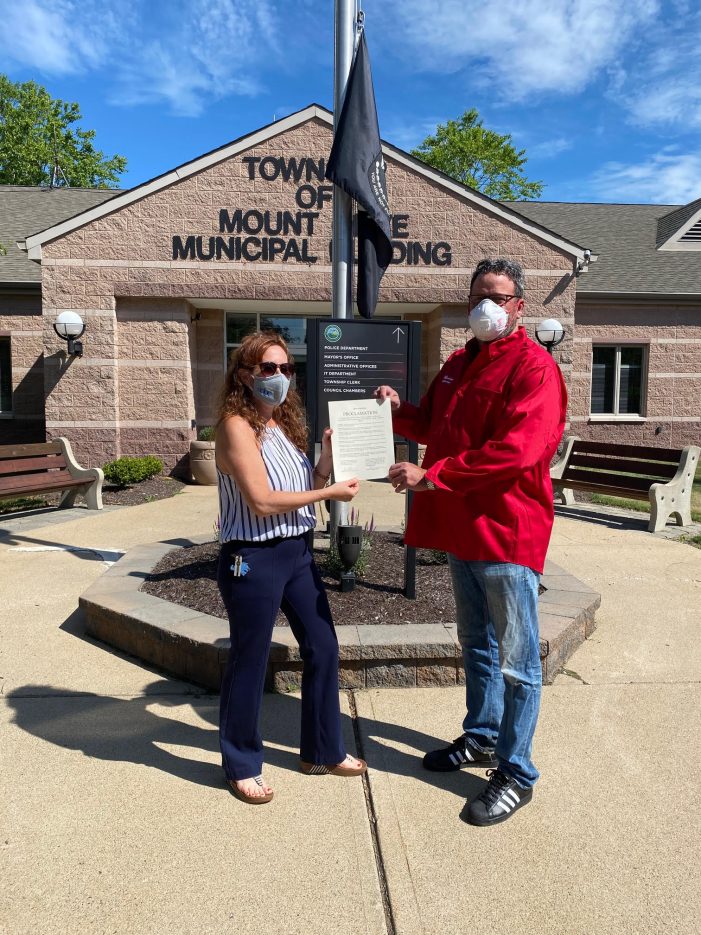 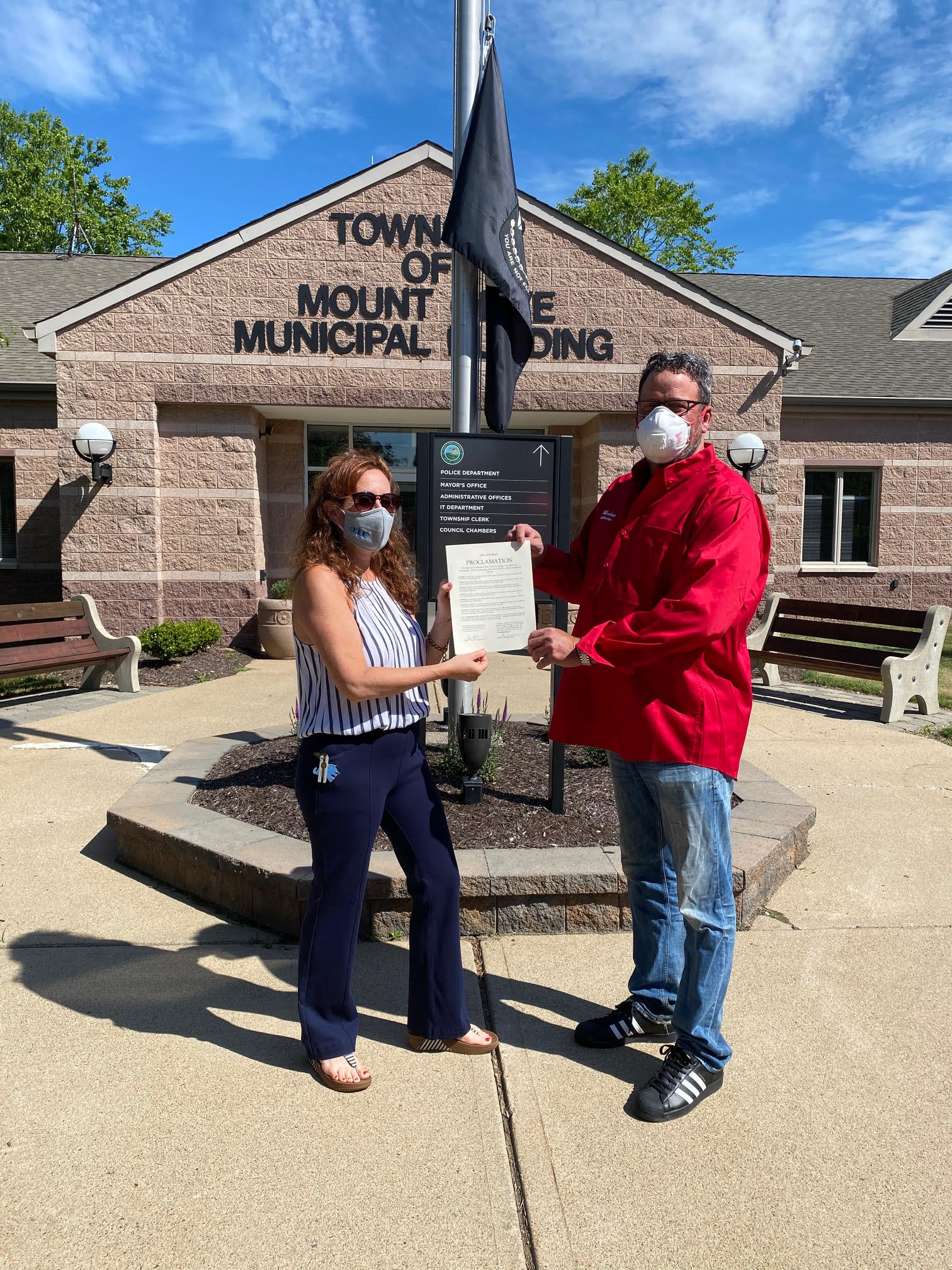 During the township council meeting on June 23, Mayor Greenbaum read a proclamation to celebrate and recognize pride month in the township.

“As the Council President and a resident, I am very proud that the governing body is recognizing the LGBTQ+ community with proclaiming June as Pride Month in Mt Olive.

It is very important that we include all residents, no matter of race, religion or sexual orientation. We are an inclusive community and that is what makes Mt. Olive is such a great place to live.”

Pride Month is recognized every year in commemoration of the anniversary of the Stonewall Riots that took place in 1969. Two of America’s presidents have recognized Pride Month with proclamations; Bill Clinton and Barack Obama. President Trump also posted a tweet honoring LGBTQ+ individuals. Worldwide celebrations of Pride occur in February, August, and September.

The front side of the Mount Olive Township Municipal building facing Flanders -Drakestown Road will have a rainbow of PRIDE lights illuminated throughout the month of June. 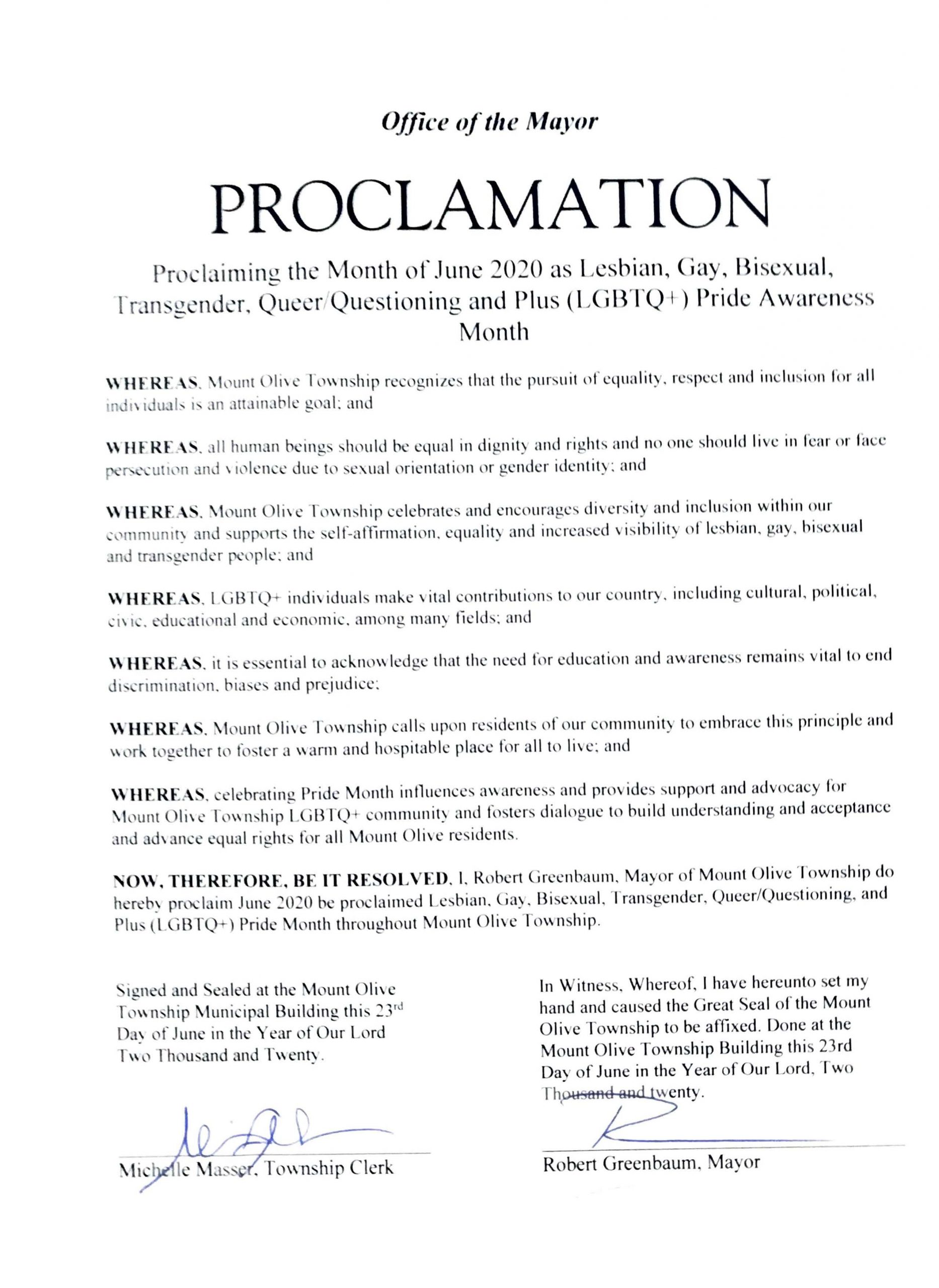