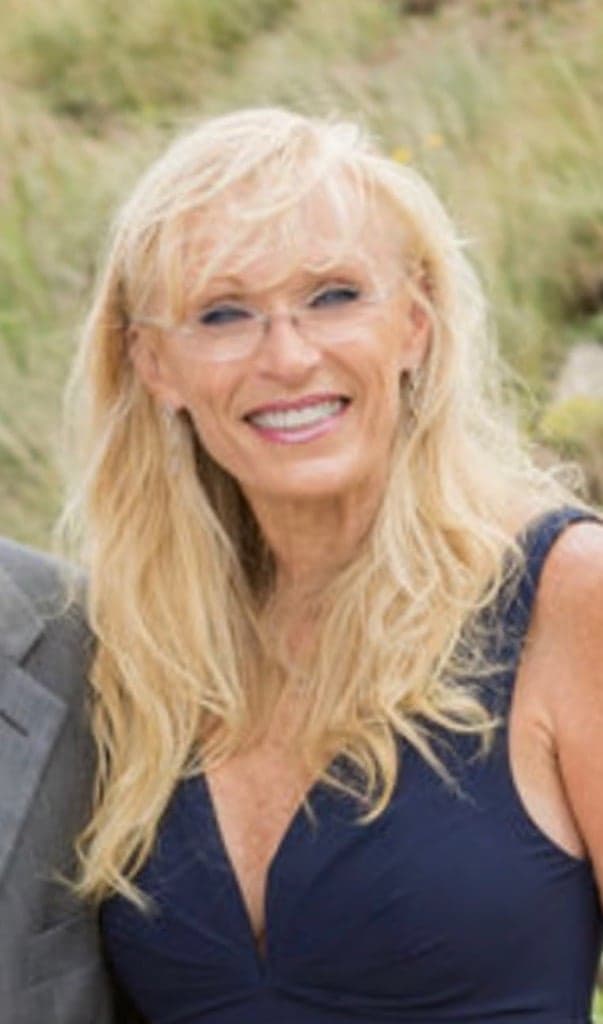 It was February 1966, and Charlie Uhrmann was laying on a sofa in Butler, Wisconsin in her parents’ neighbors’ home, suffering with chicken pox.

“Somebody knocked at the door,” she says in recollection, “and it was the military, telling Mrs.(Hazel)  Abfelter that her son had been killed in Vietnam. It was horrible. I can remember her dropping to her knees – she was the nicest woman I’d ever met in my life – I remember them knocking on the door and telling her that Joey had been killed in action. I can remember her going to her knees, and she looked at me and my little polka dotted face, and she said, ‘I can’t keep you anymore. You have to go.’ And it devastated me because I loved her. But I saw the pain and anguish in her face. That has stayed with me my entire life.”

“We are a grateful nation.”

Her life has extremely humble beginnings. Born and raised on a farm as part of a big family in Milwaukee, Wisconsin, her caring heart was developed early on by watching her own parents and how they lived their values. “My mother began fostering children when I was in 5th or 6th grade,” she says. “There was a family down the street, their mother died during childbirth, and there were four children. The children never had a change of clothes; never had anything. The mother passed away and the father wasn’t equipped to take care of them. So, my mother took all of them. There were five children in my family, and now there were nine.” Her mom also took in a couple of severely handicapped children that the city couldn’t find a home for. “Believe it or not, one of them she still has. She has had one of them for over 50 years, and she still does this at 79 years old. Also, with the foster care, we were an interracial family.” During their lifetime, Uhrmann’s parents have fostered a total of 39 handicapped and abused children.

When Uhrmann was 5, her family lost their Butler home. “In 1966, the house burned to the ground. And we were poor – I grew up extremely poor. So, even when he had nothing, we always had something to give. Being very poor, it was something that we always knew: everything is precious. Even if you have time, if you have a hug, if you have something…” After the fire, her parents moved in with her grandmother, and she and her older sister moved in with her neighbors, the Abfelters.

Then February 1966 happened, and that is why she is so sympathetic to moms and families who have lost their kids in war and she built the AVM. “Everything that I’ve always done pleases God, because that’s really what the All Veterans Memorial is really about is being and doing what I feel that God wanted.”

Uhrmann is especially proud of the AVM’s outreach. “Through the Iraqi bridging campaign (officially titled “Imagine World Peace…A bridging campaign”), we shipped out over 1,200 shipments to the Iraqi people. I spearheaded that and communicated with the Generals over there. Part of the reason we did it was we wanted to help the soldiers there on the ground to maintain their empathy of people.” Also, for the past 15 years, the AVM with the American Legion contributed almost 2,000 backpacks, which were hand-delivered to homeless Iraqi people. “It’s because we care about everybody,” states Uhrmann.

Per Uhrmann, 100% of the people who visit the AVM all feel closer to the child or someone that they’ve  lost. “We’ve heard from people who don’t even have children in the military who, when just sitting there, listen because it’s an overwhelming peace,” she says. “So, I believe it’s a special place not because we made it that way, but because God made it that way.”