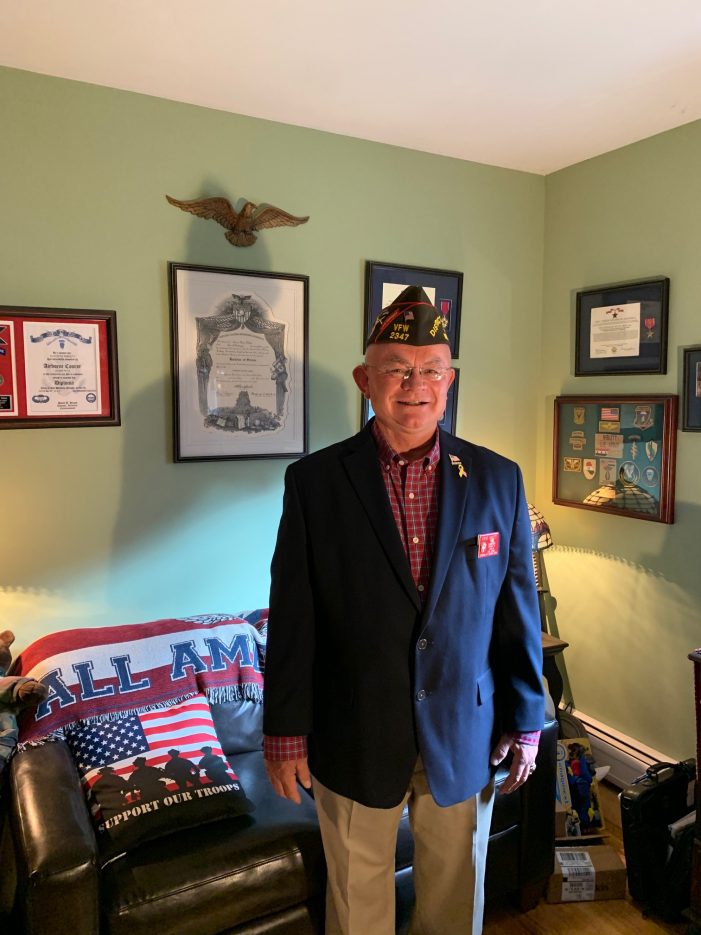 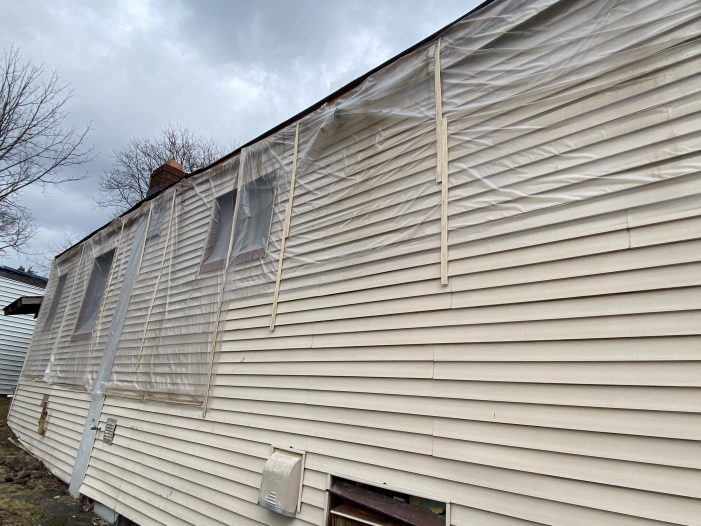 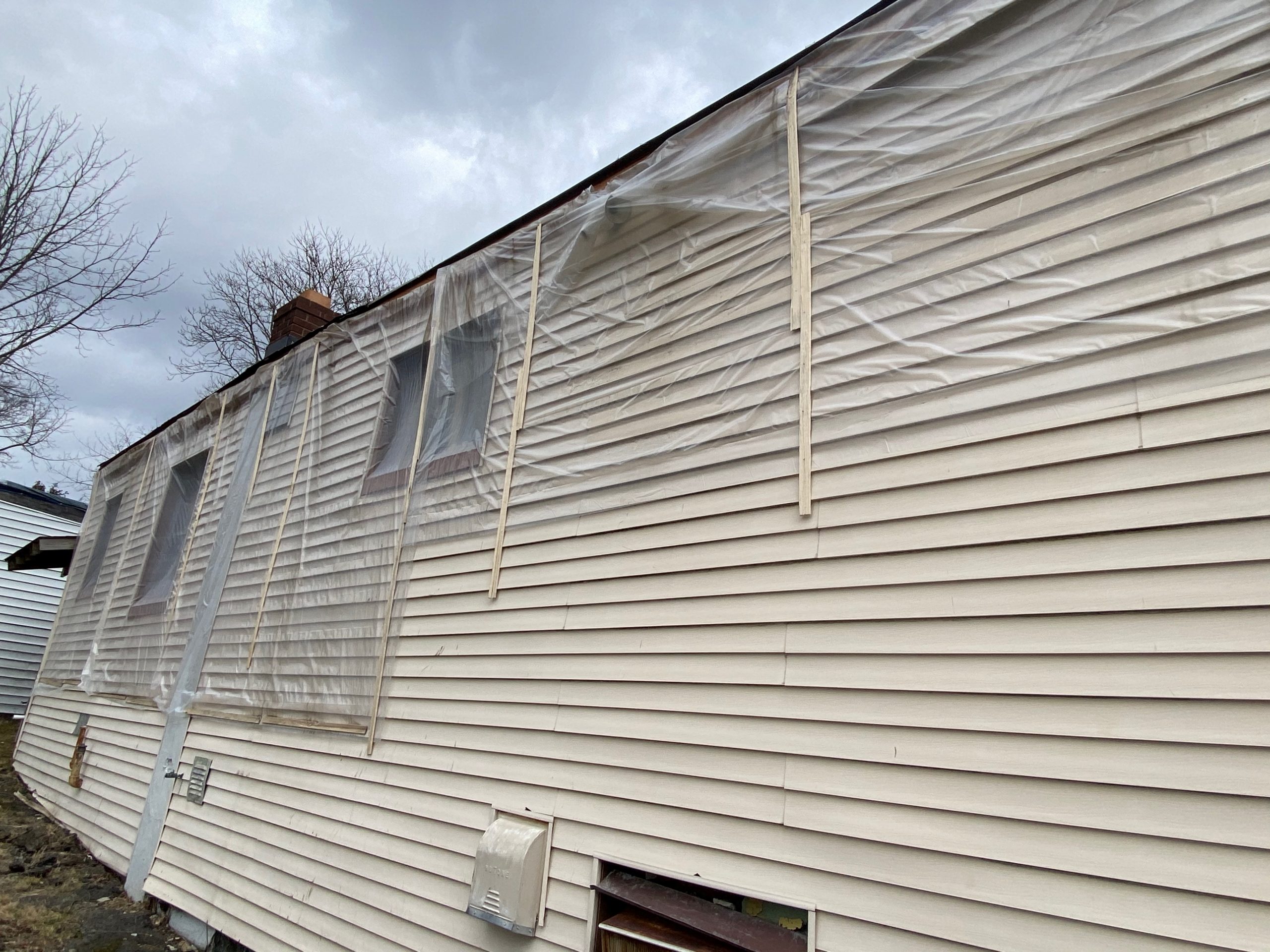 Do you value your freedom? Then thank a vet by supporting the oldest Veterans of Foreign Wars (VFW) organization in Morris County, Post 2347.

“Our roots go back almost eight decades,” said Steven Niblett, the post commander. “The VFW here in Netcong was formed in 1943 during the WWII, and it has served veterans, and the local Netcong area since then.”

Niblett, who joined the VFW in 2009, became the Adjutant for Post 2347 until 2015, when he was elected Post Commander. He was elected District 10 VFW Commander in Morris County. “I’ve been the continual commander since then because I just stay on.”

Niblett graduated West Point in 1979, and spent 28 years serving in various countries such as Korea, Honduras, Iraq and state-side assignments. He retired from the regular army as a lieutenant colonel in 2007, and also served in the Army Reserves.  ““I am passionate about the military and veterans. I joined the VFW to give back to fellow veterans in need and to serve my community.

“Our building needs some major repairs. The front wall is decaying. Right now, we are just patching up what we can, and covering some areas with plastic to stop the leaks. We had some roof repair work done which we had the money for, but this is a new project. We have an estimate of about $50,000 to make all the repairs.”

Heidi Caruso, president of the Mount Olive Kiwanis Club, organized a fundraiser for the Post at Panera simultaneously with the Greater Roxbury Kiwanis Club at their Ledgewood Panera location.

“We were a bit disappointed with the results,” said Caruso. It points to our need to have a more robust publicity campaign.”

The Post’s needs have been posted on Facebook. “We’re trying all means to gather the funds needed,” said Niblett.  ‘We have a Go Fund Me page but there is not a lot of activity, because we need some publicity, and to share some information.

“Being in the VFW is my way of giving back. I had a great opportunity to serve in the military,” said Niblett. “The things I learned as a young man I have carried throughout my life.”

“I’d like to see the post continue for another eight decades. I’ll continue to do my best to keep it going. We promote Americanism and patriotism in our schools. It’s especially important for the kids to have that and not lose it.

“The building is located near the Route 46 and 206 intersection, in Netcong. It’s right behind Carmines’ Pizza. They are building condos right next to the post, so hopefully we may get a few new members from the condo complex. We are always looking for new members.

To join the VFW Post 2347, one must have a DD214 Service Document to prove that he or she served overseas in a hostile war environment.”

“The community can collaborate with us any time by calling us at the post,” Niblett added.

“As I said earlier, I am passionate about the military and veterans, especially our veterans in crisis,” said Niblett.

The VA estimates that an average of 20 veterans per day commit suicide. That is 7,300 veterans, men and women, a year who cannot deal with some aspects of their life. Some are physical, others mental and all are irrevocably scarred for life.

Veterans in crisis and their loved ones can call, text, or chat to connect with trained VA responders at the free and confidential Veterans Crisis Line. Responders are qualified to deal with any immediate crisis.