No Matter the Weather, Wayne Crossing Guards Ensure Safety and Love for the Community 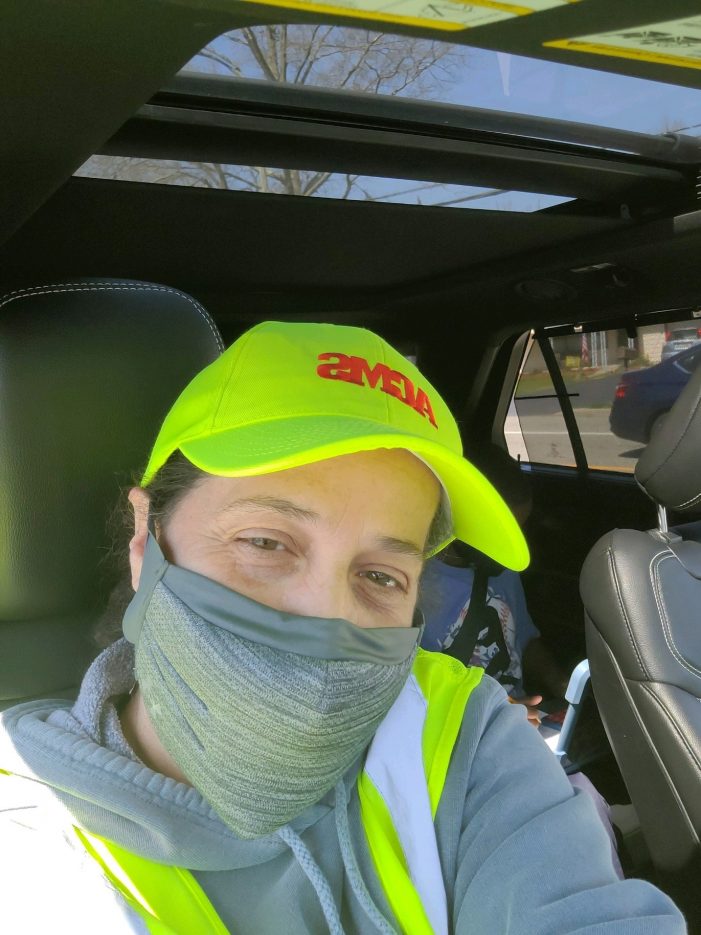 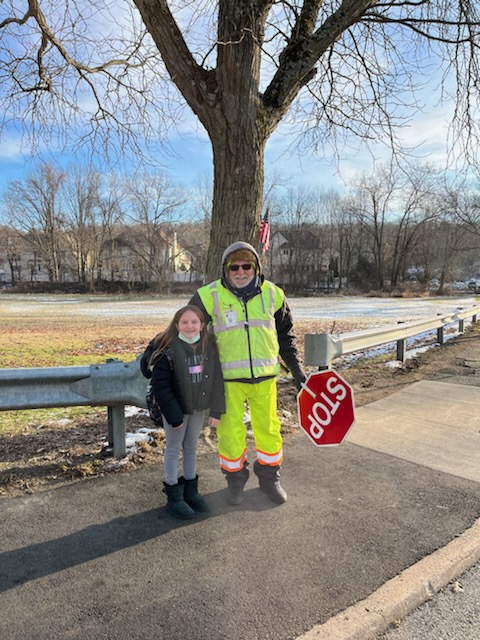 77-year-old Tony Falcone has been a crossing guard at Wayne’s Theunis Dey School, and currently crosses  children at Packanack Elementary School location on Ratzer Road. “I love the children,” he says. “I love the smiles on their faces when I give them a high-five, and I recommend to them to be nice and not to give their teachers a hard time. And when I see the smile on their face, it takes me years back and makes me feel younger.”

His care and friendliness are emblematic of school crossing guards in the township of Wayne.

Michelle Jones is official supervisor for All City Management Services for Wayne, and she recognizes that being a school crossing guard is much more than just a job. “The guards, they’re part of the community,” she states. “I’m a retired cop, and so I’ve been part of this community for a while, and the guards are like an extension off of that.”

On a cold January morning, when wind chills were in the teens, Falcone was bundled in multiple layers of clothing and a jacket, but still smiling, he beaming like the sun on the clear day as parents and children approached. “It’s out in the open, and the wind sometimes blows and it’s very cold,” he says. “When it rains, I approach the kids and drop down the umbrella (over them). I’m not concerned about getting wet.” He then recalls another recent weather event. “One day there was a snowstorm, right when the kids were coming out of school. My main concern was to be sure that the kids were safe. The snow was coming down and the wind was blowing, but my main concern was that I stopped the traffic and the kids were safe.”

Lauri Meyers had two children who attended Packanack Elementary School. “Tony has approached the job with a lot of joy,” Meyers says. “He enjoys seeing the kids, he takes the time to learn most of their names, and he greets them in the morning. He takes that extra minute in the morning to get everyone started off on the right foot.” Meyers also mentions that Falcone acquired cones for his intersection, which can be a tricky one. “He puts up cones along the crossing area to add that extra level of safety.”

“I hear from residents about all the positive experiences they are having with their local guards,” says Wayne Councilman at Large, Dave Varano, whose children have been crossed by Falcone. “They are clearly an important part of our community. I applaud and thank them all.”

One crossing guard who wished not to be named in this article, also is honorable at his corner at Lafayette School. Parent Sachin Parmar says, “He does a great job working on both sides of the streets, and he’s always friendly with the children. He gives them little pencils and stuff during holidays, and they love it. He’s really nice to everybody.”

And a Wayne crossing guard’s job is not limited to ensuring child safety. Yes, they are school crossing guards, but if you’re out walking your dog or out for a stroll by yourself or with a loved one, the crossing guard is waiting for a break in traffic to raise his or her “STOP” sign and escort you across the street minus harm. “We cross anybody that comes to our crosswalk,” Jones says, and she ensures the proper person will be at that crosswalk. “I try to match up a guard to the right kind of post. In front of a school might be a little more challenging, but so can Hamburg Turnpike and Ratzer Road. I hire people and I personally train them. If I feel like they can’t be at a certain post, I’ll never put them there. I’ll put them where it matches their personality and what they can handle.”

Wayne resident Hilary Caruso teaches at John F. Kennedy Elementary School, where her daughters attended. “The crossing guards are going above and beyond to make people’s lives safer, and to make kids bond with them so that they feel like they can trust people helping them do something, which is crossing the street, or just being there to talk on a bad day.” Caruso met Jones, who has been a supervisor for three years and was a crossing guard for two, at the school. Jones’s children attended JFK, and she was also a crossing guard there. “She did a great job at the crossing spots of JFK,” Caruso says of Jones, “which is a horrible intersection to begin with. It takes two crossing guards to cross the kid safely. There’s a lot of traffic going on. She was always wonderful, always had a smile on her face, and always was willing to help.”

“My guards are so valuable,” Jones says regarding the folks keeping everyone safe at the township’s 33 posts. “They’re so underestimated, but they do a great job. They really do.”

For those who are interested and would like to learn how to become a crossing guard for the Wayne community, Jones can be contacted at (908) 502-2371.