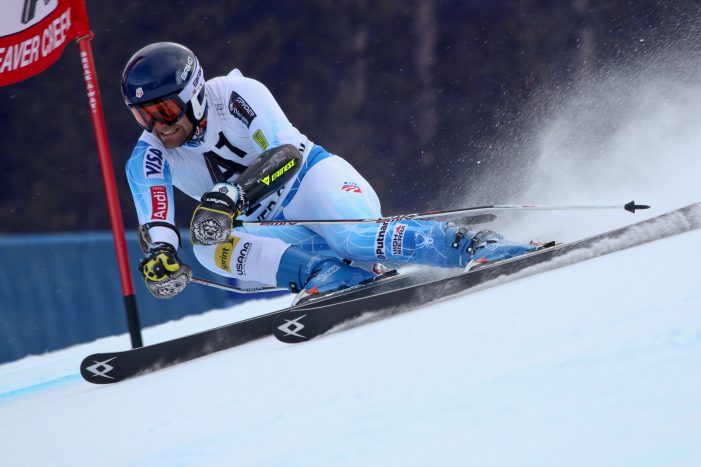 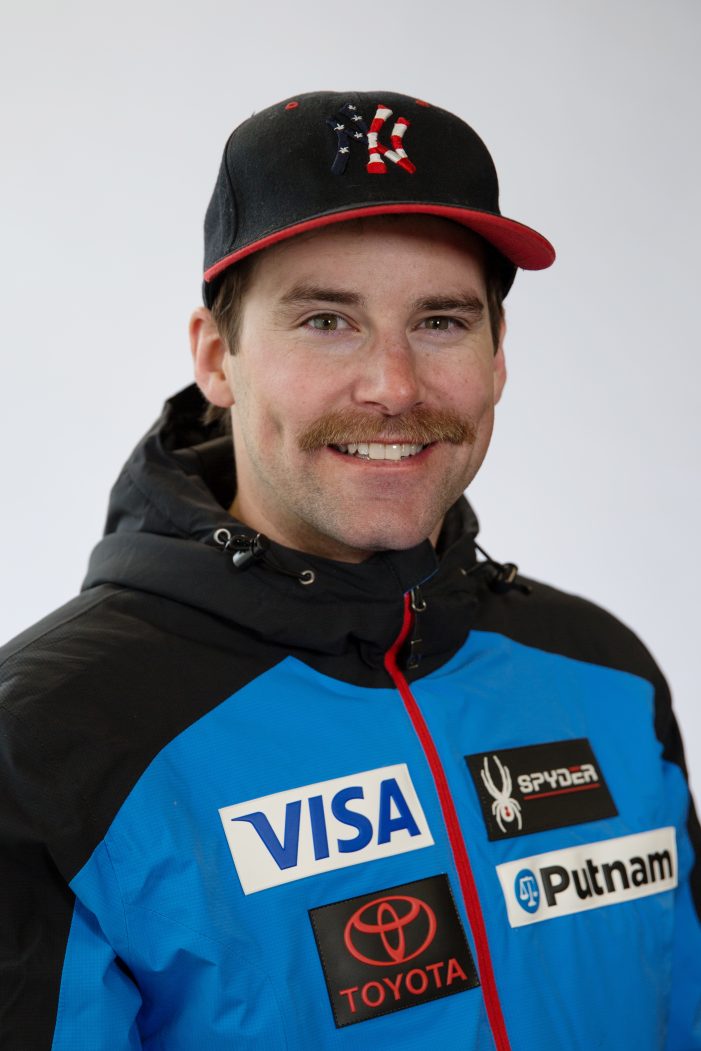 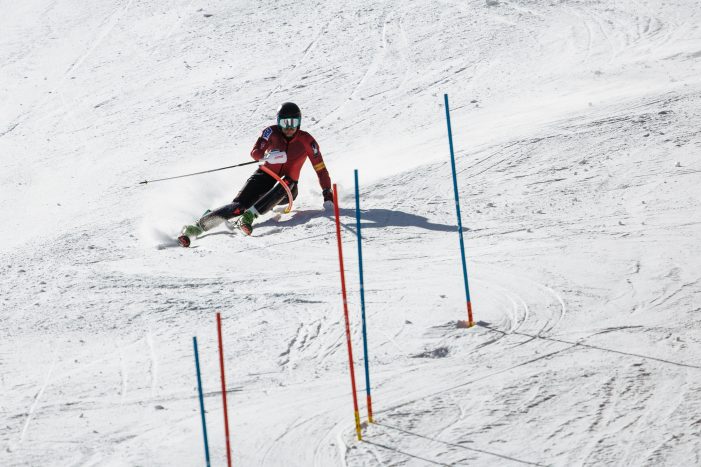 “There’s always some really good memories around the Olympics,” Kasper says, looking back to his participation in the 2010 (Vancouver, Canada), 2014 (Sochi, Russia), and 2018 (Pyeongchang, South Korea) games. “There’s always sort of that nostalgia. Obviously, this is the first Winter Olympics I haven’t been in in the past decade, but I’m taking on new challenges, and I’m excited with what’s ahead.”

Then, there are the injuries. “And, with the way that my body feels, I think I’m happy not being there,” Kasper says with a laugh.

Kasper, who still competes in an occasional duo slalom event in the World Pro Ski Tour, retired from skiing in 2018. He explains. “I’d gone a six-year span where I’d had seven surgeries – two on my hips, five on one of my knees.” But he worked his way back in 2017 and 2018. “I had finished that season after missing almost three years with an injury, and I was able to come back and I worked really hard, was able to execute what I needed to. I went from not racing for almost three years to qualifying for the Olympics, and even though I didn’t get all of my goals that year, I felt like I did what nobody expected to happen.”

Kasper, 32, who was born in Morristown but grew up in Vernon from 1989 until 2000, had two older brothers who were close in age that were on skis prior to him, and his dad was a ski instructor. “It was something we always did,” he recalls, “and they had night skiing, so we went after school skiing. It didn’t take too long for us to be able to ski all over that mountain. It wasn’t the biggest mountain, but I enjoyed being out there with my brothers and with my friends, so it definitely started there.”

His selection to three Winter Olympics teams is certainly a highlight, but perhaps Kasper’s biggest success was in the World Cup in March of 2011 in Slavonia, Croatia, when he took second place in the slalom. It should also be noted that, after hip surgery in September of that same year, he actually came back and placed fourth in the same event two months later at Beaver Creek, Colorado.

Kasper, whose World Cup debut was in November 2009, remembers his first Olympic Games, and the Opening

Ceremonies. “It’s a special event, for sure. It happens once every four years, so there’s some time component where it’s not like our World Cup season where it happens every year, or the World Championships, where it’s every other year. Ski racing is not a huge sport in the United States, so it’s the time when people pay attention, and you really feel that when you’re at the event. I remember my first Olympics in 2010 in Vancouver, when I was able to do the Opening Ceremonies. That was one of the coolest experiences, being in that stadium in front of 80,000 people. That’s when you really felt like you were truly representing the country, walking out with the rest of the USA team.”

Kasper worked in New York City for a few years following his retirement, and now attends the Stanford Graduate School of Business in California, studying to get a joint MBA degree in Business, and Environmental Research. “It was a fun and enriching experience – and a lot of hard work,” he says of his skiing career. And although now living on the other side of the country, holidays often find him back in the Garden State. “It was a great experience and always nice in those early years being in New Jersey, and I still have a lot of family there. I spend a lot of time up in the Kinnelon, West Milford, and Butler area.”