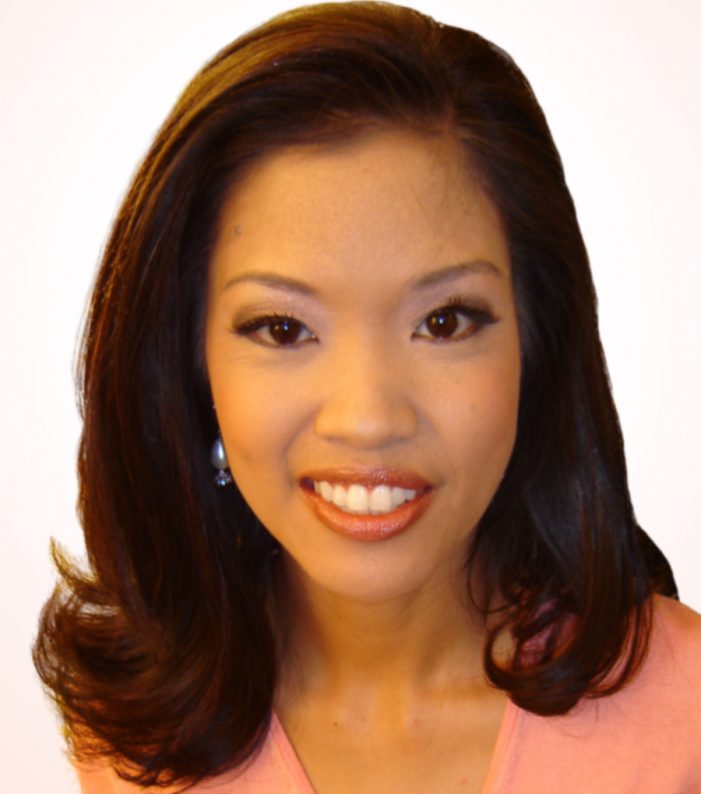 If you type “#HoustonLynching” in Twitter’s search engine, hundreds and hundreds of tweets appear. Thousands more appear under the hashtags “#Lynchings” and “#Lynched.” Social media activists supporting the Black Lives Matter movement have spread a terrifying story: Evil racists are hanging black men from trees across the country.
In the wake of the George Floyd incident in Minnesota and three weeks of riots, America is in the grips of a purported epidemic of white supremacist violence that harkens back to the Jim Crow era with noose-wielding Klansman lurking on every corner.
Except that it’s all a big fat lie.
Actress Deborah Brooks exclaimed: “Their (sic) LYNCHING our Black men and no one is screaming like hell! So I will, the white racists are LYNCHING OUR BLACK MEN! California, Houston Chicago.”
Ray McClusky, whose Twitter bio sports #EndRacism and #VeteransResist identifiers, fumed: “There’s no way they are suicide or coincidence. I think they are all connected & are serial murders by lynching. White supremacists are terrorizing the black community.”
Self-described “foundational Black American” Tariq Nasheed raged that “cops are working with white supremacists” to cover up the “lynchings.”
Rebecca Smirnov demanded to know: “Why isn’t the press reporting on these lynchings … How many more must die before the press connects the deaths? Who is investigating the #Lynchings?”
A BLM activist who calls himself “SJPeace” posited: “It can’t be a coincidence. There is no reason to rule out that these were racial terror lynchings! BLACK LIVES MATTER!”
Just a few teeny, tiny problems.
The “black man” in the Houston suburb of Shady Acres who was allegedly a “lynching” victim was, in fact, a Hispanic adult male “whose family said he was suicidal,” according to local authorities.
Moreover, of the other four alleged lynching victims lumped together by social justice propagandists:
–Bronx native Dominique Alexander was found on June 9 in a Manhattan Park. His death was ruled a suicide. The family has declined to comment publicly except to disclose that they are grieving and loved Alexander.
–Robert Fuller of Palmdale, California, had been the subject of a missing persons flyer describing him as having a “history of mental illness” before his body was discovered June 10 hanging from a tree.
–Malcolm Harsch of Victorville, California, was found hung from a tree in his homeless encampment 10 days before Fuller on May 31. His death was initially reported to police by his girlfriend who lived with him in a tent. Law enforcement authorities did not recover any evidence from the scene suggesting foul play. Family members who have stirred conspiracy theories in the media live across the country in Ohio. Harsch reportedly had both a long-distance wife and the girlfriend.
–TeTe Otis Gulley was a black, transgender homeless person who was found hanging from a tree in a park on May 27. He had been diagnosed with bipolar disorder and schizophrenia. The suicide rate for transgenders, according to the American Foundation for Suicide Prevention, is nearly 10 times the national average. More than 40% of transgender men and women in the U.S. have attempted to take their own life.
Fact: On average, one person dies by suicide every 11 minutes in the U.S.
Fact: In 2014, according to the American Association of Suicidology, “2,421 African Americans died by suicide in the U.S. … The overall suicide rate per 100,000 was 5.46.”
Fact: Hangings accounted for 26% of suicides in 2010, up from 19% at the start of the decade, according to a Johns Hopkins study published just last fall.
But let’s not let facts, or the utter lack of them, get in the way of expedient narratives to paint our country as irredeemably bigoted and unsafe for non-whites. Mainstream outlets from Voice of America to National Public Radio to The New York Times and CBS have all failed to tamp down the lynching hysteria. Prominent, Twitter-verified influencers are fueling this Mother of All Hate Crime Hoaxes, too.
Left-wing billionaire Tom Steyer baldly asserted: “Black people are literally still being lynched in this country.”
Liberal writer and “comedian” Tony Posnanski tossed his echo into the chamber: “Five African Americans were lynched this week.”
And Democratic Rep. Joe Kennedy III lamented: “These horrifying deaths of Black men conjure up the worst racist sins of our nation’s past.”
Here’s the ultimate truth: Fear-mongering opportunists and anarchy vultures don’t care about the dead black men they are using to advance their America-smearing agenda. Instead of confronting the nation’s suicide, homelessness and pandemic crises, we have callous race hustlers connecting random dots of real tragedies and conjuring up invisible hangmen to stir more hatred and division.
Somehow, all these conspiracy theorists have escaped the increasingly authoritarian regime of Silicon Valley thought policing, “moderation” tools or algorithmic discrimination directed at any who dare criticizes BLM. On Tuesday, NBC News pressured Google to demonetize The Federalist and ZeroHedge websites because liberal activist reporters didn’t like the rival media outlets’ coverage of BLM violence. There’s only thing hanging from the end of the rope at the hands of an out-of-control lynch mob:
The credibility of American journalism is swinging in the wind. R.I.P.
In the past, when once-mighty civilizations fell, their statues — like Ozymandias — outlasted them. Now, the barbarians destroy the monuments before time can erode them. What a “colossal Wreck” are we.
Michelle Malkin‘s email address is MichelleMalkinInvestigates@protonmail.com. To find out more about Michelle Malkin and read features by other Creators Syndicate writers and cartoonists, visit the Creators Syndicate website at www.creators.com.
COPYRIGHT 2020 CREATORS.COM