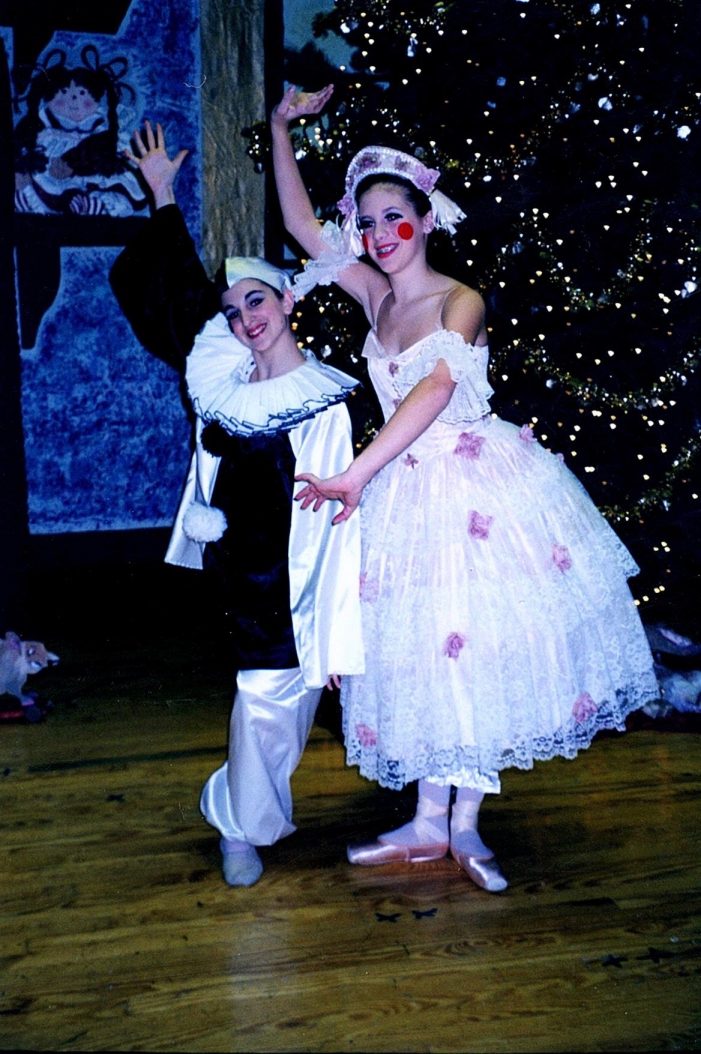 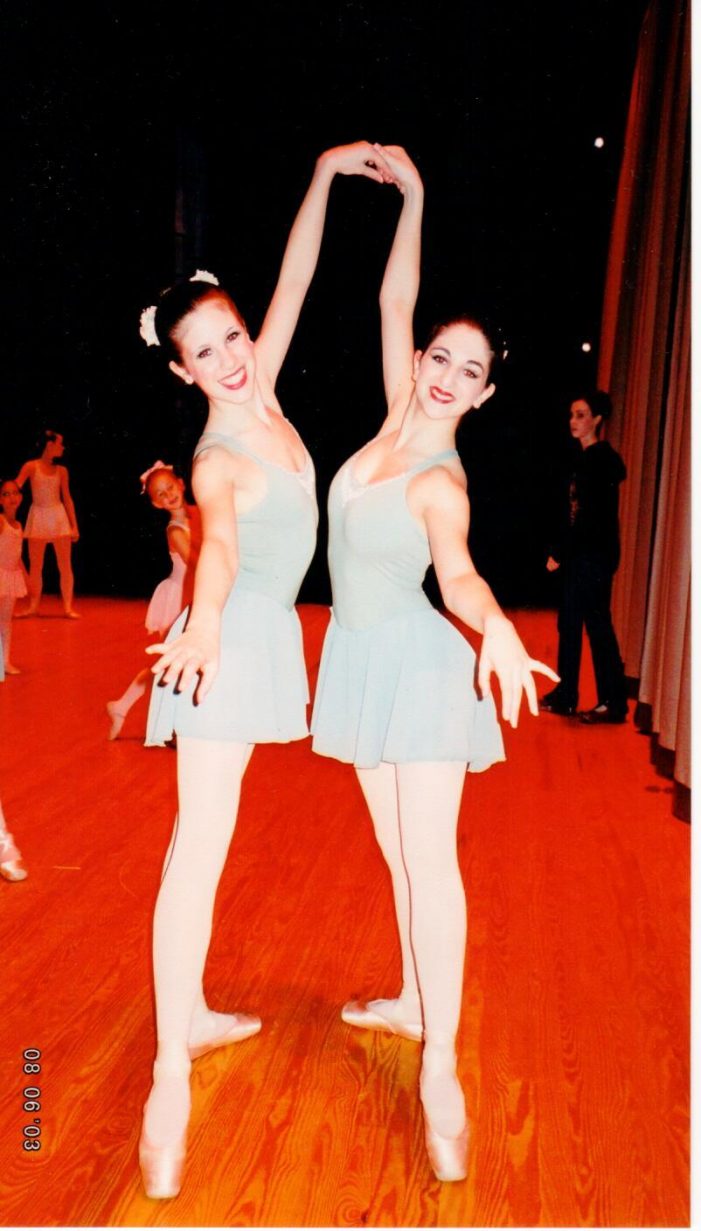 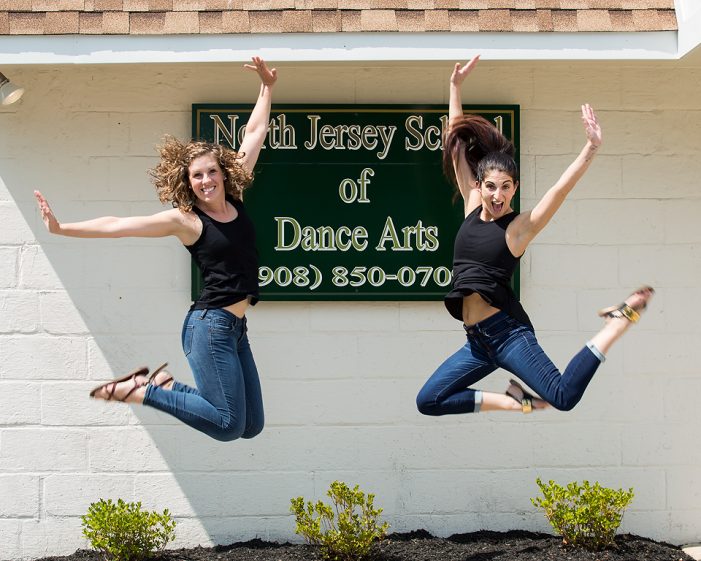 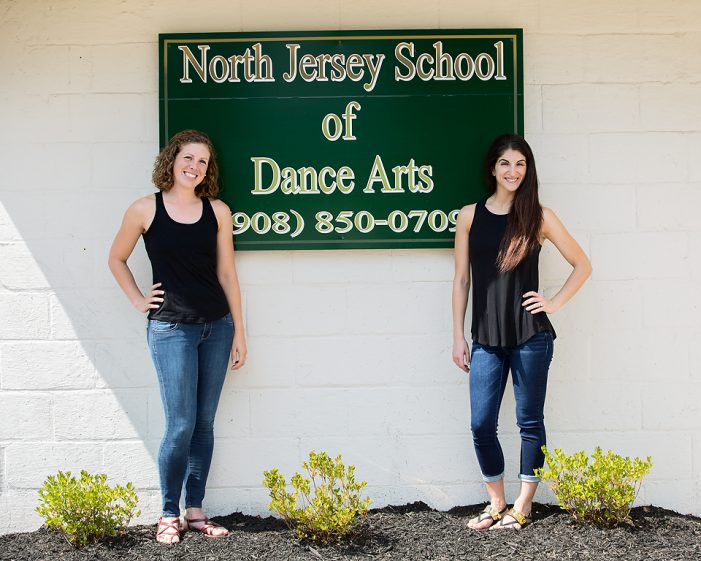 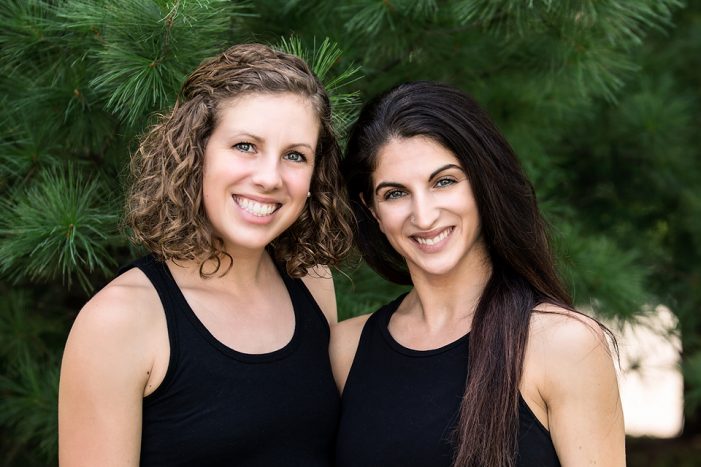 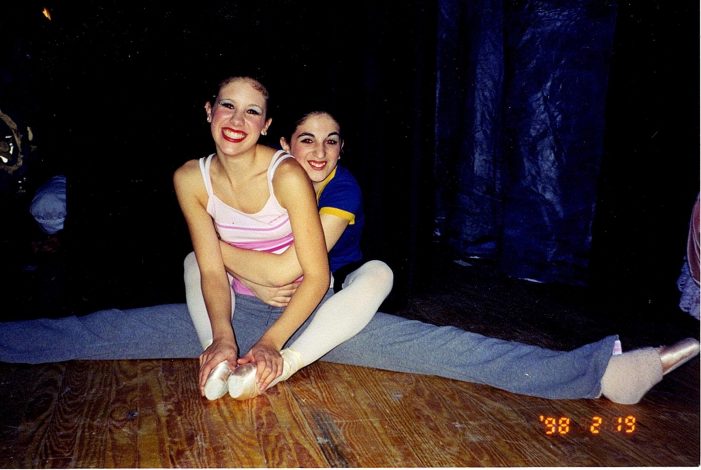 Photos: The current photos were done by Erin Usawicz Photography and there are a couple of throwback photos in there too. 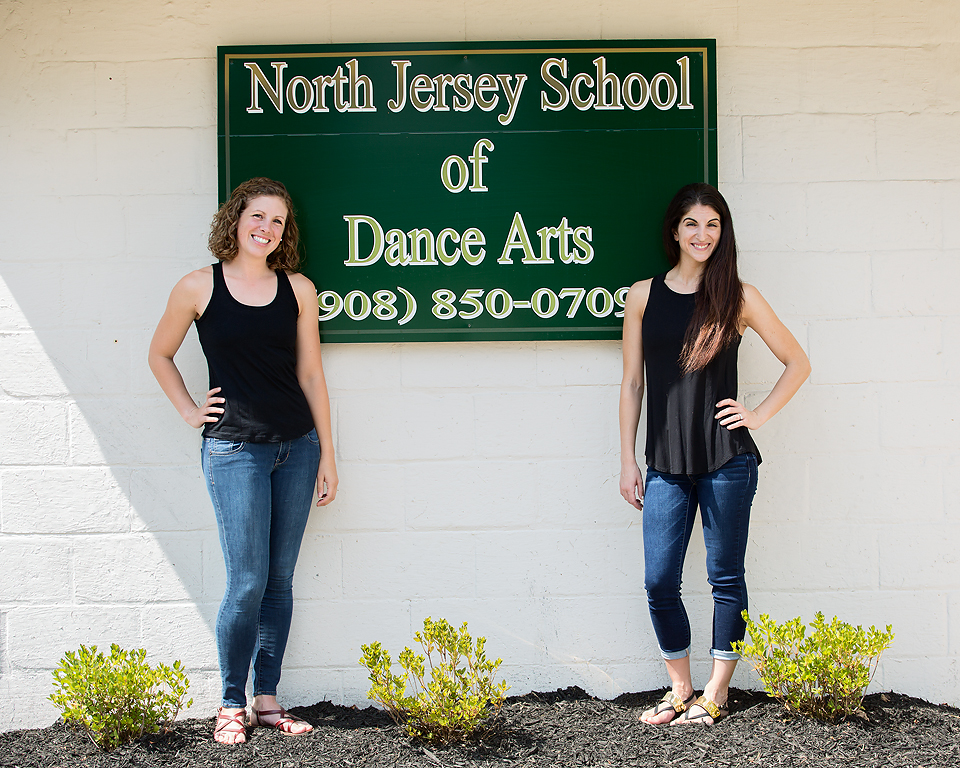 There is nothing quite as exciting as finding your true passion in life. What could be better? Maybe finding that passion and sharing it with one of your best friends since childhood. For Ashley Feyrer and Alexandra Thorpe, that’s exactly what their lives have become. The two danced together at North Jersey School of Dance Arts in Hackettstown as they were growing up and have recently taken over the studio together as co-owners.

Feyrer, from Long Valley, and Thorpe, from Oxford, began dancing at NJSDA back in kindergarten and first grade. As many friendships often start, Feyrer and Thorpe were close competitors and as a result, didn’t like each other. It wasn’t until Feyrer was cast in a role that Thorpe really wanted and they were forced to take classes together that they found eachother as a friend.

“Ashley was almost always a level behind because I’m a year older,” Thorpe explained. “One year, Ashley got cast as a 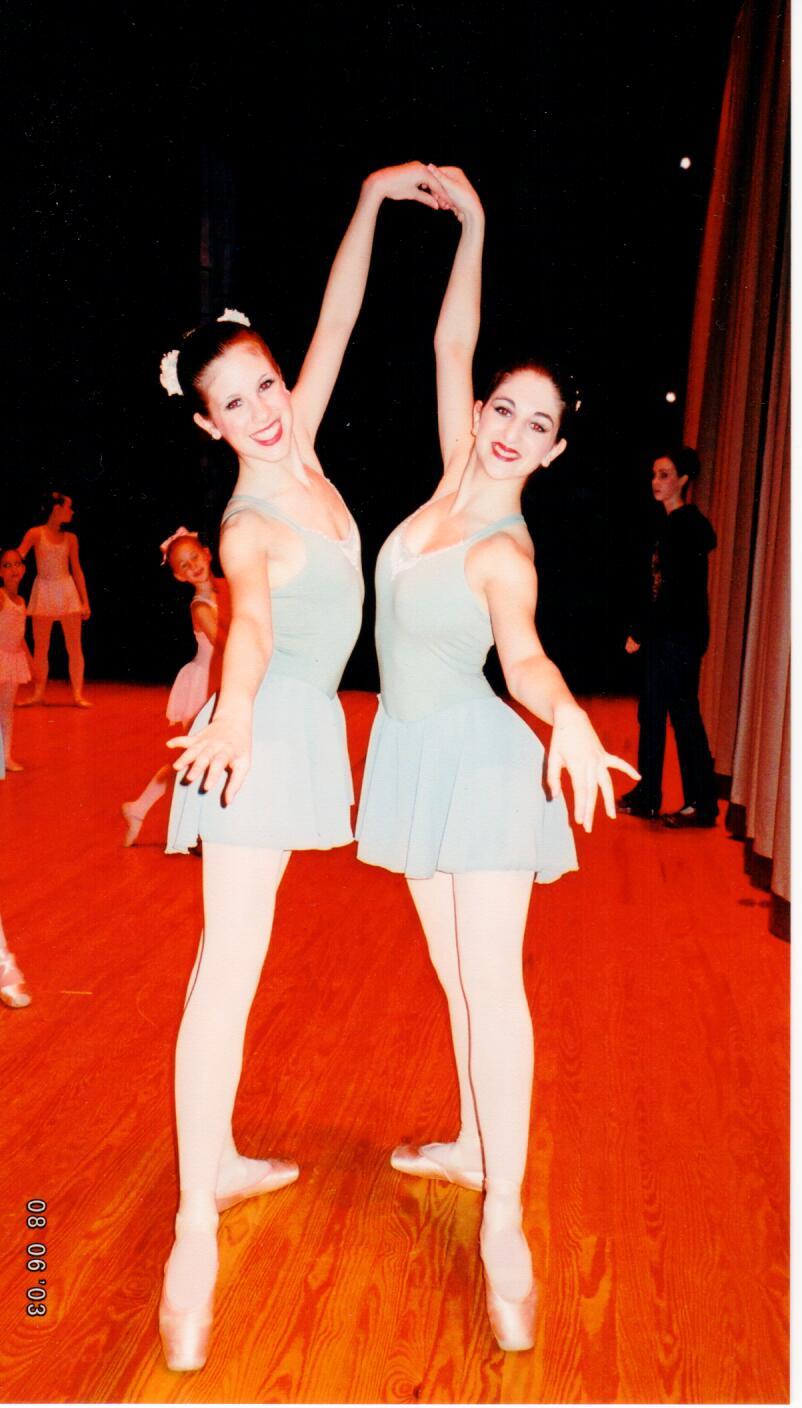 lead and I was so upset. I was devastated and kept asking myself ‘how did she get the part over me when I dance at a higher level?’ and it really came down to me being too tall for the part and Ashley was an actress. After that year that she had the lead, we became inseparable.”

Parting ways for college was hard on both of them. Feyrer headed off to Point Park University in Pittsburgh and Thorpe headed off to Butler University in Indianapolis after high school. The two would often reunite and teach at NJSDA during the summer months while home from college. While Thorpe studied dance pedagogy, Feyrer also studied dance but found herself sidelined due to an intense back injury. After coming home to Long Valley to rehab her back, Feyrer was also diagnosed with Multiple Sclerosis.

“The funny thing is that when I started dealing with all the medical stuff and after being diagnosed with MS, a lot of the lessons I learned in dance class almost helped me get through all the tough times. I actually think it’s kind of funny how dance has almost prepared me to handle this on a daily basis. It gets frustrating and it’s not easy, but I find that positive thinking helps so much. I have had to find my ‘whys’. Who do I keep pushing through for? My students inspire me, they all play big roles in keeping me positive and moving forward. Your body can handle more than you realize. It’s just one of those things with life, that I have this disease, but why would I let it stop me from doing what I truly love?” Feyrer said. 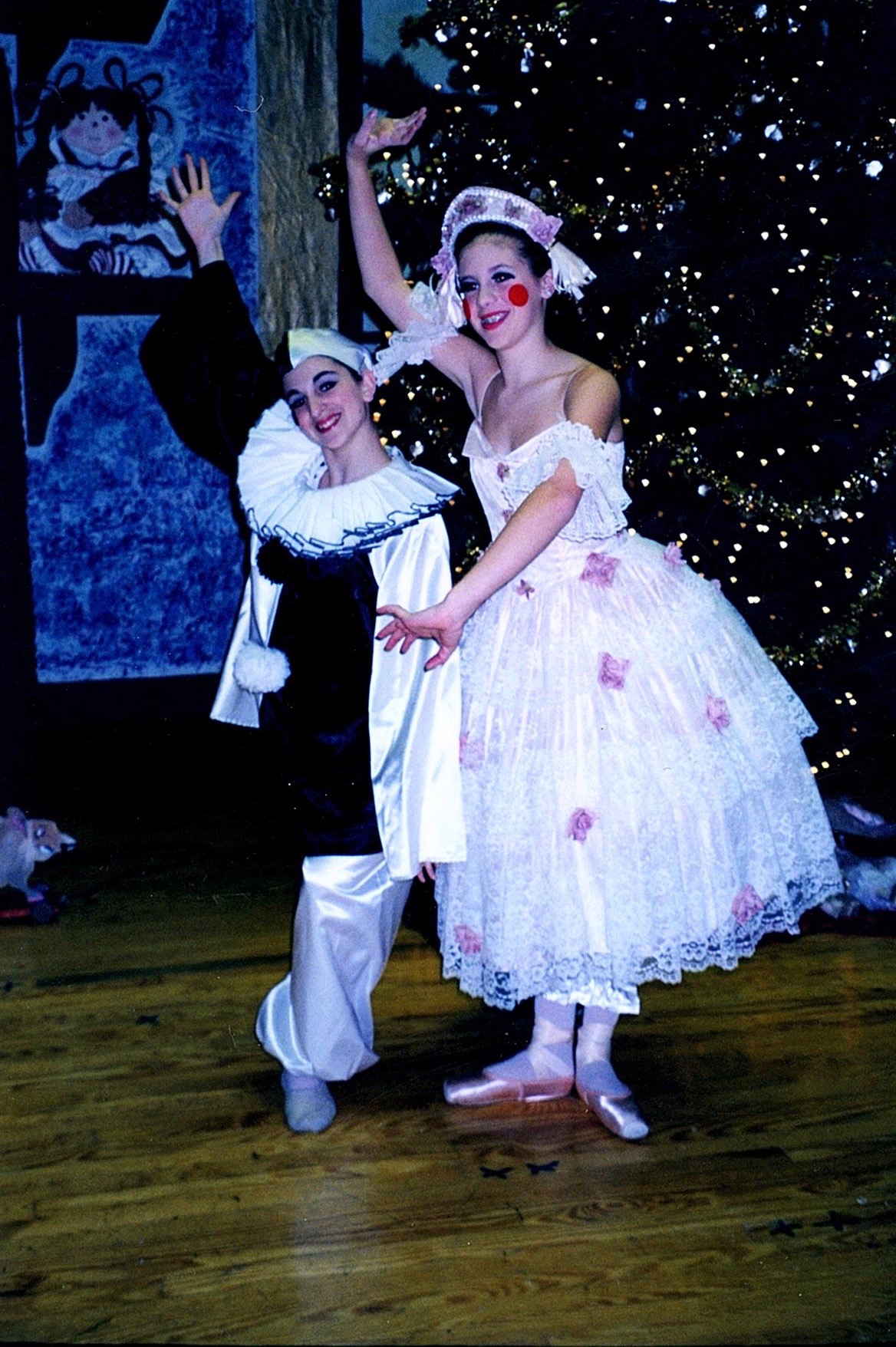 A diagnosis of MS would almost likely stop anyone in their tracks, but not Ashley. Ashley graduated from Point Park and came home to teach at her native NJSDA for years. When the former studio owner was considering retirement, she approached both Ashley and Alexandra about taking over the studio.

“It had been clear for a while that the former owner was looking to retire. After the 2018 performance, she had come to me and had offered it up. Ashley and I had talked about owning a studio for years and it was just a lifelong dream come true. It really produced a nervous excited feeling but the support from the NJSDA families was a beautiful thing. It’s not an easy thing to own your own business, but when you do it with someone that you can lean on like Ashley, it’s a wonderful thing.” Thorpe said.

The two have been at the helm of North Jersey School of Dance Arts since June of 2018. In between both of their busy personal lives, their passion for dance and their students is still the most important thing in their hearts and on their minds.

“You see their love for dance and for the art form and it’s an indescribable feeling. Your kids end up inspiring you a 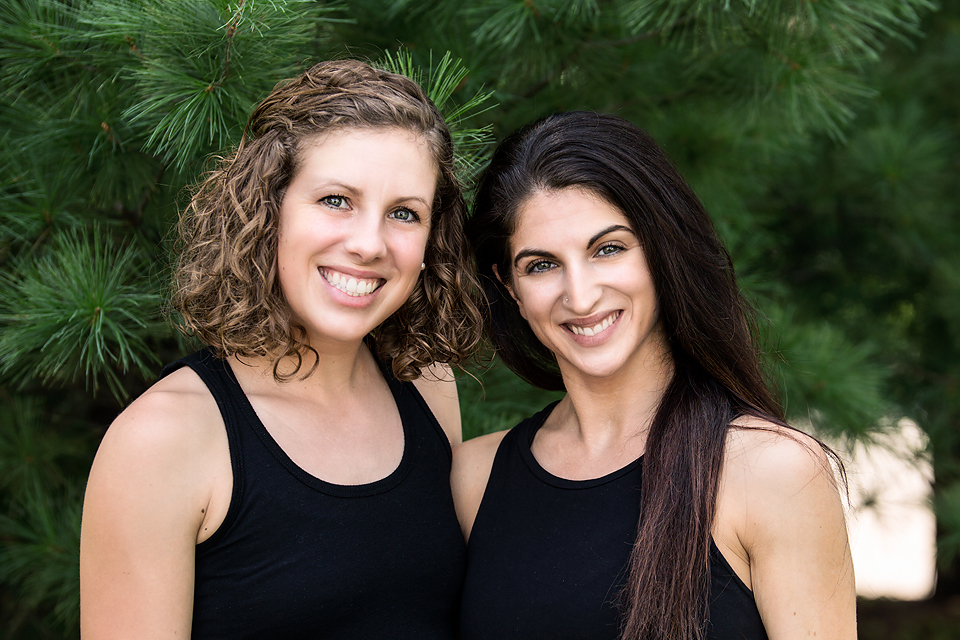 little bit. It’s really rewarding to see the kids grow year after year. To see their progress, not only in dance but in life in general. You really form a relationship with your kids, and you want to see them succeed,” Feyrer explained.