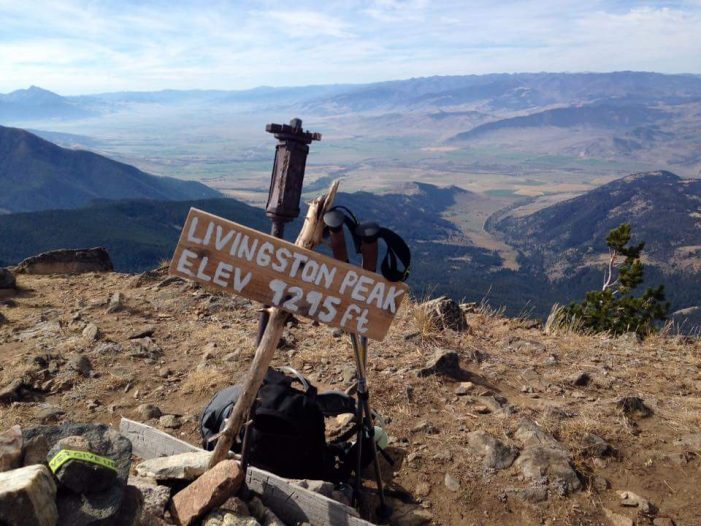 Imagine, a My Life Publications sister city has their own sister city, Naganohara, Japan. “We have a wonderful program,” says Leslie Feigel, CEO of the Livingston, Montana Chamber of Commerce, the second oldest chamber in the United States (it was started in 1909). The Helena, Montana COC is the oldest. “65 years in the making. It’s a wonderful program where we just flip kids – the children go there, and we have a bunch of their kids that come here every year and go to school here and live with host families.”

Livingston, Montana is surrounded by four mountain ranges. “The mountains are just so large and just take your breath away with how beautiful they are,” says Feigel. “Snow-capped mountains that for just one or two months out of the year, the snow melts near the top and they’re beautiful for hiking. If you want to explore anything outdoor recreation related, this is the place to come to, and also see the first national site within a short drive from our downtown.” The mountains also give the town a unique distinction: it’s often listed as one of the windiest places in the country. One recent week during inclement weather, wind whipped through town at 119 miles per hour. “We are listed number one,” says Feigel. “Livingston has the highest clocked, sustained winds. The way Livingston sits between these four mountain ranges is the reason we get these winds. They come whooshing through the valley and down across the mountain and it just comes right through the center of Livingston.”

Livingston’s Main Street is where the historic buildings are found. The buildings are scattered in the downtown area, which is comprised of four blocks between Second and Main Streets. The structures, which all date back to the late 1800s, are on the National Register of Historic Places. Yellowstone in 1872 became the first designated national park in the United States. “Once they found that oddity, the mammoth hot springs in the park, they (tourists) just had to travel and see it.” Visitors would get on a ferry or stagecoach and venture down into the valley to view the site.” Originally known as Clark City, where a few businesses were located as a ferry came up the Yellowstone River, the railroad also ventured from both the east and west coasts, and finally met in the middle of the town in 1882, when Livingston was born. It was incorporated in 1883.

The current population of Livingston, Montana is roughly 8,000 residents, a far cry from Livingston, New Jersey’s nearly 30,000. There are currently eight hotels – the Murray Hotel, built in 1904, in town is one of the historic spots to stay – as well as lodges to rest comfortably during a visit. Livingston also has twenty-four restaurants to dine at.

Films and even commercials have often set up shop in this picturesque area, as have celebrities. Newscaster Tom Brokaw, actor Peter Fonda, and actress Margot Kidder are among the recognizable names. “Dennis Quaid has lived here,” says Feigel. “Dennis Quaid – he actually played down at Chico (Chico Hot Springs: Montana Hot Springs Resort and Hotel) quite a bit and in the area.” Singer John Mayer has a couple of homes in Livingston, one right on Yellowstone River. “We don’t really look at them as being different,” Feigel says. “Everybody is just who they are here. That’s why Livingston is just this very comfortable place for people who are movie stars because nobody treats you any different. Mayer will pop in, he’ll just grab his guitar, and sit down if there’s a band in there at the Murray bar and start playing.”

“It’s the perfect place to come and chill,” says Feigel of Livingston. “It’s a place where visitors and tourists like to come to and relax.”