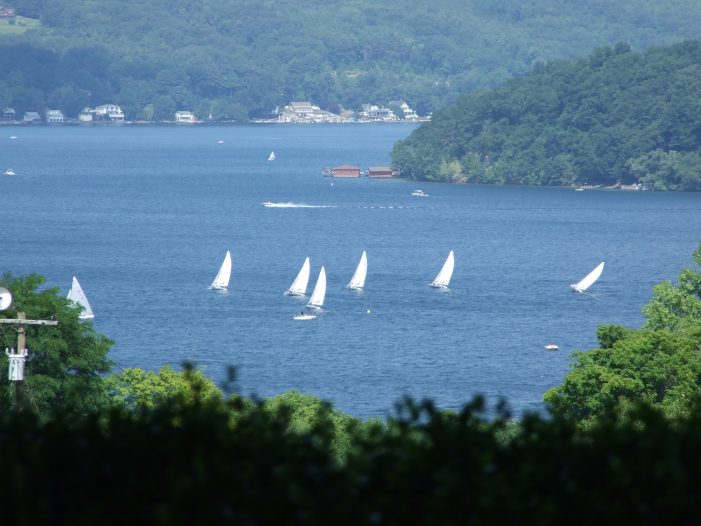 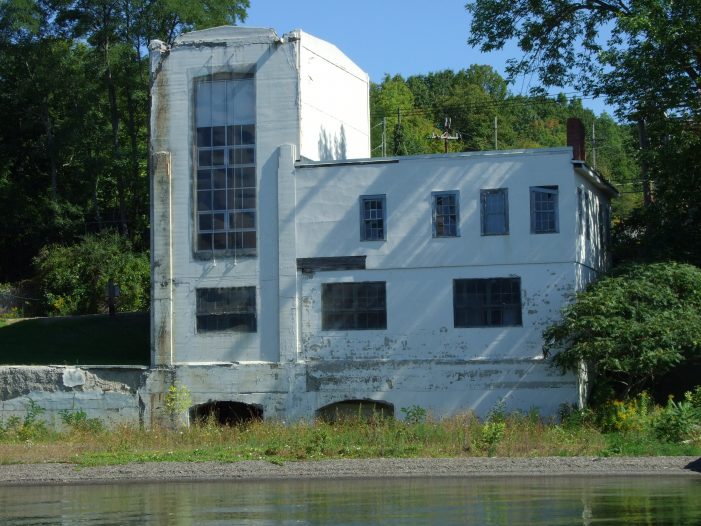 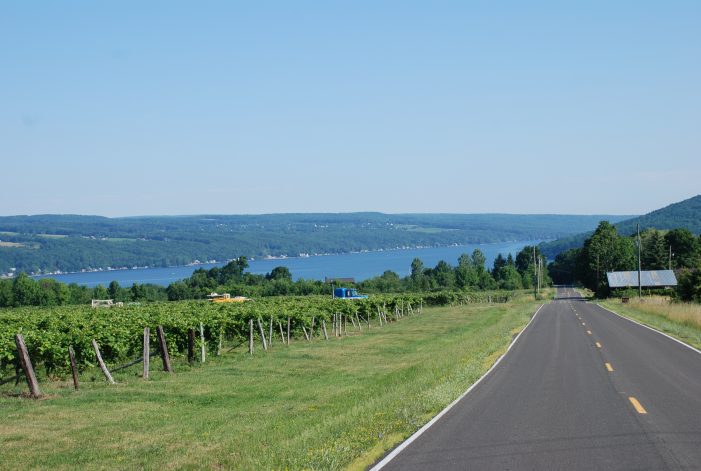 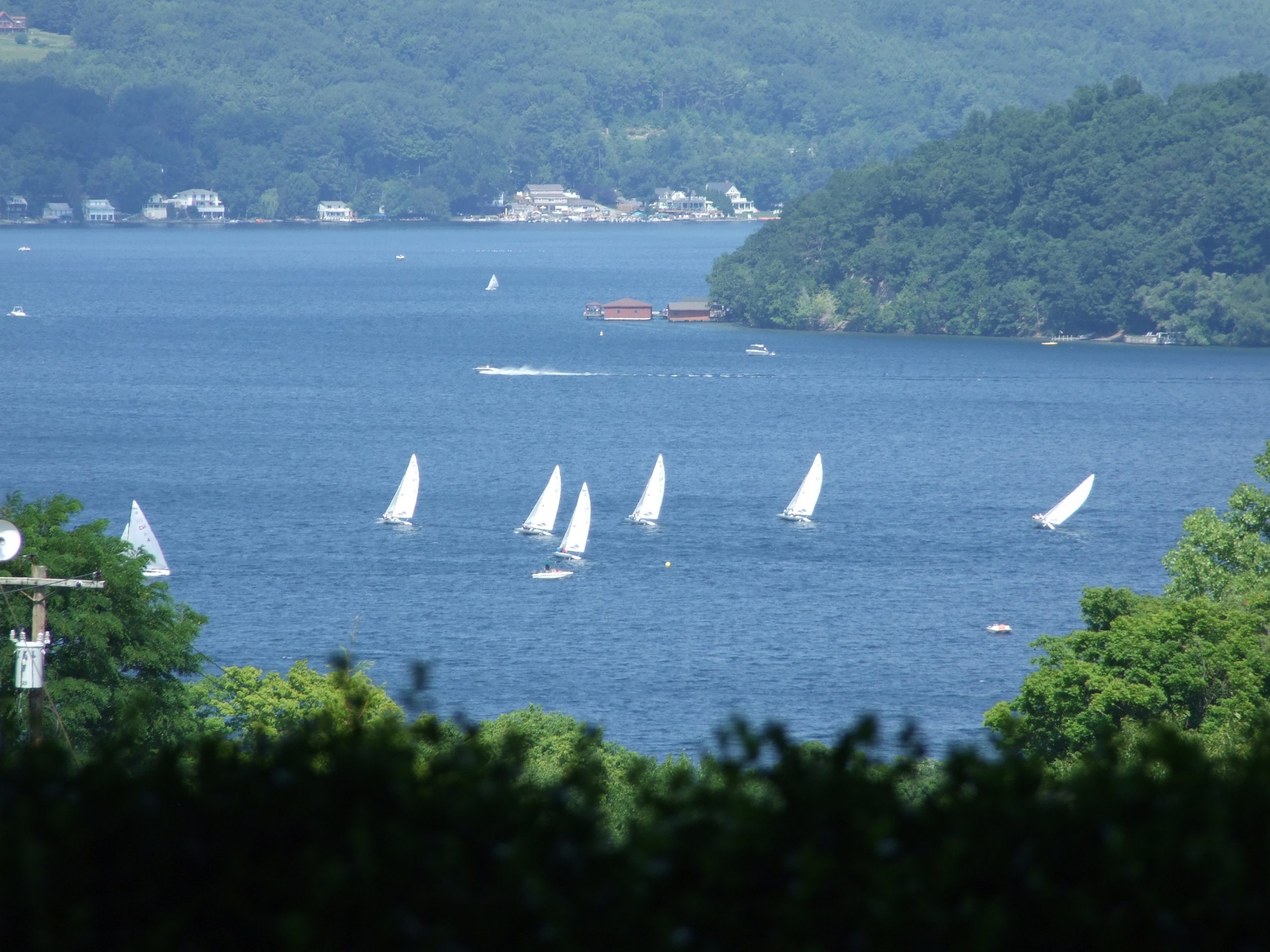 The less populated is part of the Finger Lakes Region of New York state and is bordered on the east and west by two well known lakes, the other home to five lakes in its town alone.

Both are named after American Brigadier General, Anthony Wayne.

Wayne, New York, residents numbering just above 1,000 people,  was initially settled in 1791 by Abraham Hendricks, known then as Town of Frederickstown. It changed its name to Wayne in 1808. Wayne, New Jersey was formed in April 1847. The former Wayne is 23 square miles, the latter 25.

“You have two lakes on either side of the town, and then up at the top, you have rural farms,”  says Stephen Butchko, former Town Manager. Wayne is bordered by Barrington to the north, Tyrone to the east, and Bradford and Urbana to the south.

Bob Canfield, 93, is the former Wayne, New York historian and also former custodian of McDowell’s Cemetery. “We have one (buried) Revolutionary War soldier, and I’ve got quite a few family in there and friends,” he says.

“It’s a tourist town, really,” says Canfield of Wayne, located in Steuben County. “A lot of people come in during the summer to their cottages, and the (Keuka) hotel is gone, and was replaced by five cottages. There was a dance hall there; it was an entertainment center.”

“About 1845,” Canfield says when asked when the first of five Canfield generations started living in Wayne. “We border on Keuka Lake and also Waneta Lake. Back in the early days, a stagecoach ran between Bath and Geneva, and went up over the hill. Then as farm produce became available, they started to ship them on the lake over Keuka, as the steamships were starting to develop. It started with one and then became two, and it would stop there at the village of Keuka and there would be a loading facility.”

An abandoned hydroelectric plant dates back to 1928. Canfield’s father was shovel operator. “They opened up a canal 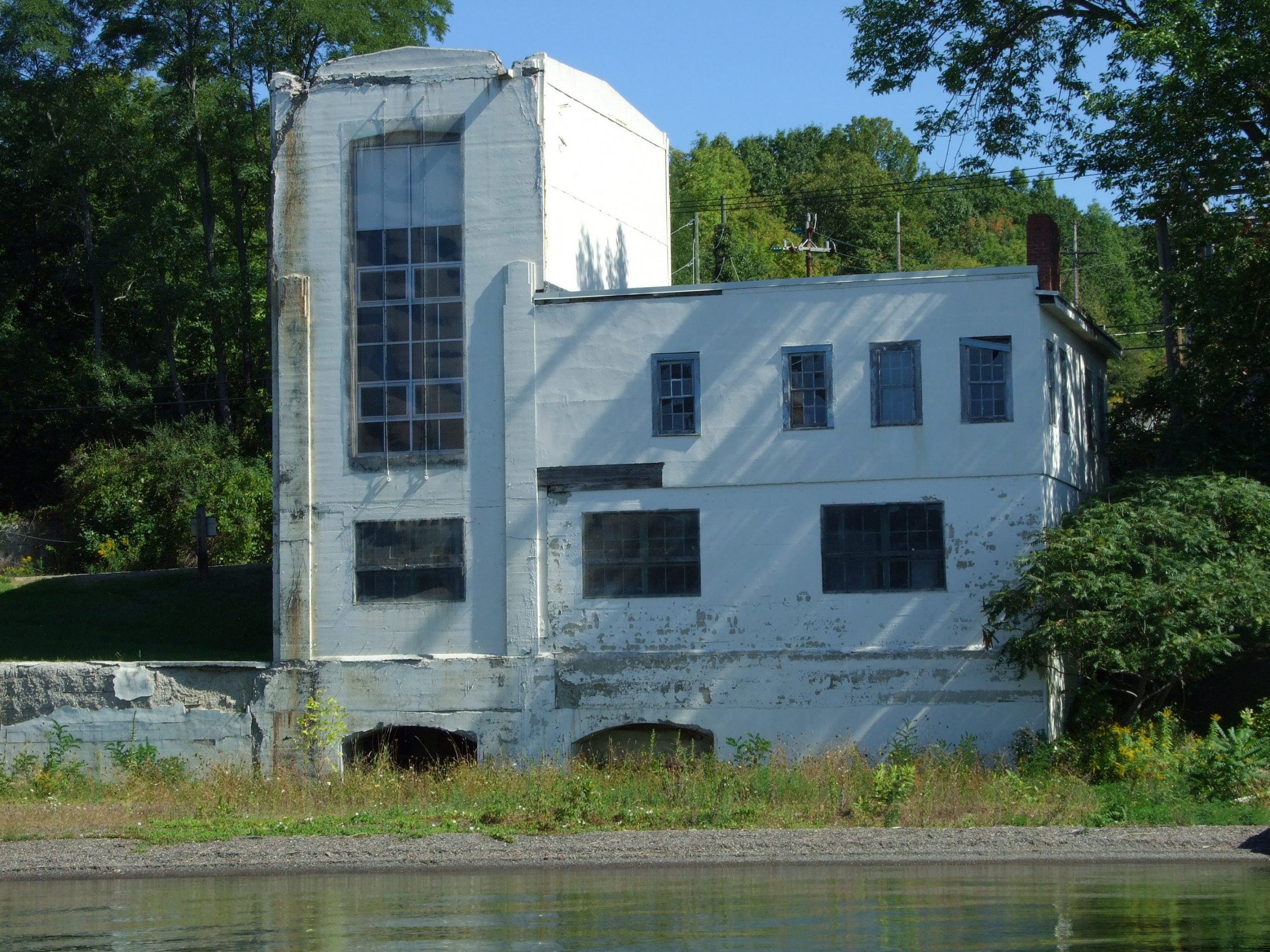 to allow Waneta Lake to flow into it,” he says. The birth of the power plant just about coincided with Canfield’s. “When I was born,” he says, “we had a lot of activity in Keuka. We had a big hotel, there was of course the powerhouse, and they were going to expand that. Then natural gas was discovered about a mile up the hill from where they were, so there were six natural gas engines with a generator between them, and they were generating a lot of electricity, and then they had to stop because they ran out of gas. Natural gas was a shallow field as it turned out. So, they went back to the regular power station. I was living right next door to it.”

“Ellis Phillips consolidated all this hydropower in western New York,” Butchko explains further. “The advantage is Waneta, 1,064 feet above sea level, and Keuka, at 714 feet above sea level. They dug a canal across the top of Wayne, and had giant pipe carry the water down the hill to the hydro turbine, and that was in operation from 1927 to 1998. It’s still there intact.”

Wayne, New York is about 4 ½ hours from northern New Jersey. If planning a visit, there are cottages that can be rented, and the Keuka Lake Motel is nearby the popular Keg & Barrel restaurant, which has been in Wayne since the 1950s. The Switzerland Inn, a former bar and boarding room house, was built in 1834 right on Keuka Lake and still stands today.

The before mentioned Route 54 is a nice scenic drive along Keuka Lake which starts in Bath and heads north to Hammondsport, then 20 miles to Penn Yan, and then over to Dresden on Seneca Lake. There’s, yes, the lake view, but Canfield emphasizes not ignoring the rest of nature. “Especially this time of the year when the foliage is changing,” he says.