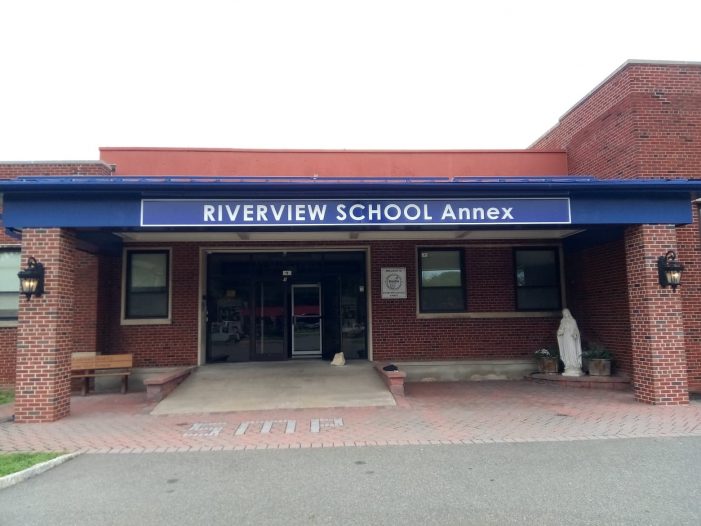 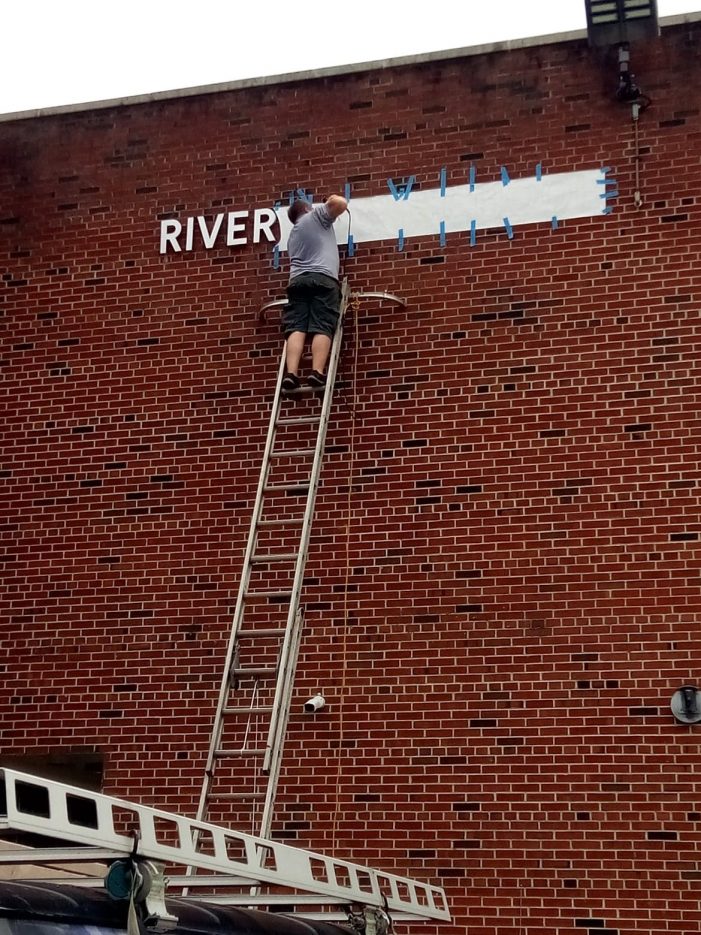 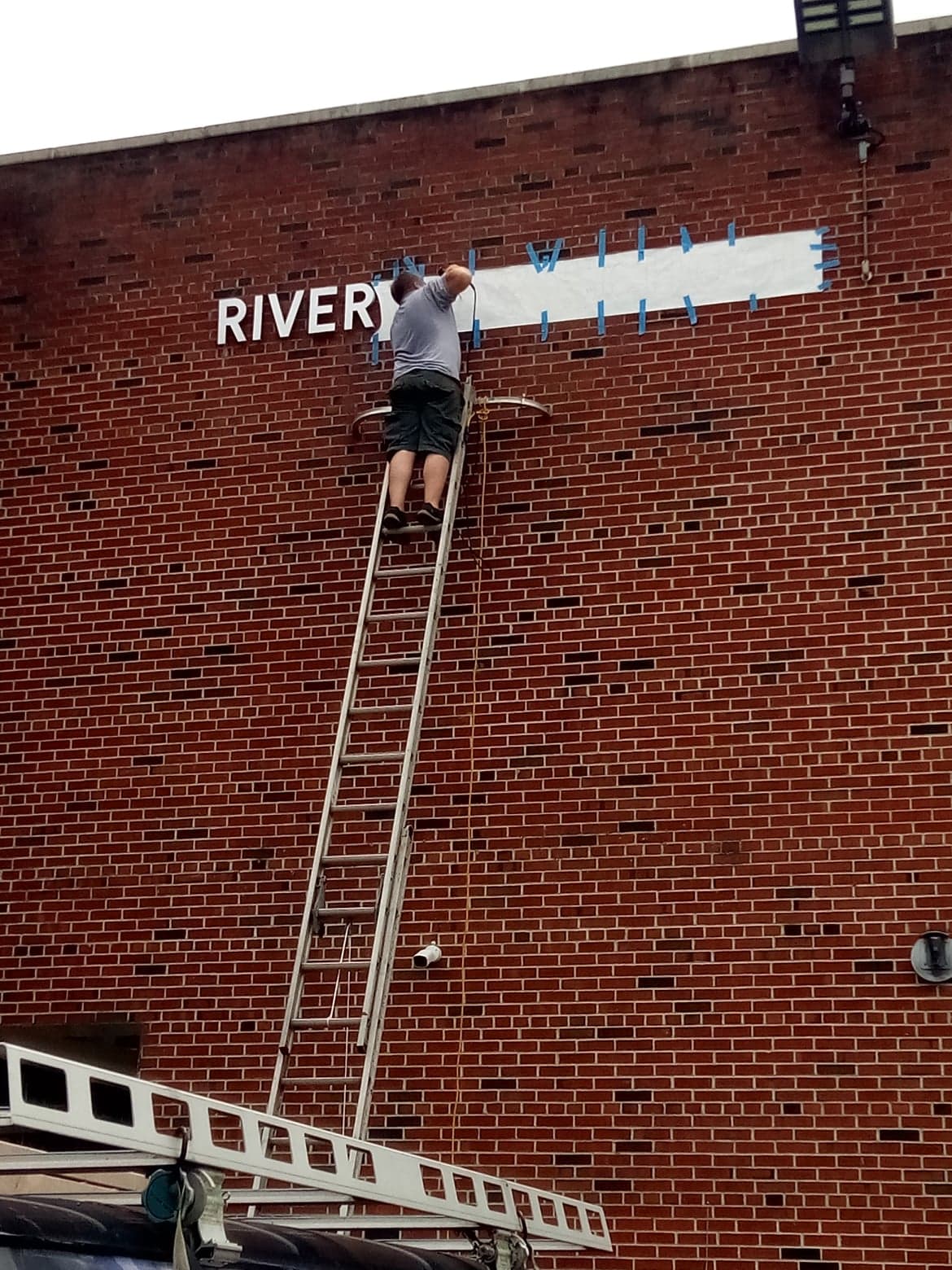 Riverview Elementary School will soon be sending grades 4 through 5 over to their new leased location, the former St. Mary’s Prep, which was closed by the Archdiocese of Paterson in June 2019 and has been sitting vacant directly across the street. Riverview gains extra parking space, an additional gymnasium, a playground for children, and most importantly, classroom space.

Grades Kindergarten through 3 will remain in the original Riverview school building.

Renovations in the former prep building, which began May 1, are being done by Murray Paving and Construction. Painting has been done, some carpeting laid down, floor tiling rebuffed, classrooms that had traditional blackboards now have white boards, all brand-new technology is being installed, and all new, top of the line security will be in place. There will be new crosswalks (a good distance from busy Route 46) with a police officer crossing the kids, and a police officer in each building.

Superintendent of Schools, Steve Forte, is pleased with the progress. “I’m super happy with it. It was on our radar,” he says when asked if discussion had ensued prior to St. Mary’s Prep closing. “They weren’t sure they were closing until the last minute. Once they were sure and it was announced that they were closing, that’s when we started working on it. We started negotiating with them in June, and we took possession December 1st.”

Forte, who is in his 7th year as Superintendent, and also served the same role for 3 years in Verona prior to Denville, realizes that with COVID19, there’s a possibility that all the additional space won’t be used in the beginning. “But we can grow. It gives us space,” he adds.

Enrollment has already increased since 2013, and 183 town houses are going to be built in Denville, so it is envisioned that enrollment will be increasing still. An estimated 400 kids will be in Riverview for the 2020-21 school year.

“We definitely needed more space. We couldn’t expand our footprint (at Riverview) any longer,” says Forte. “We maximized all the space we possibly could use in the buildings by reclaiming some of the space in the libraries for classrooms, and by making some renovations by taking a large classroom and making it into two smaller classrooms with a dividing wall. We’ve done all that, and this is something we’ve done over the last 5 – 6 years. One of the things I was very clear about was, ‘This is it. Our footprint is to the max. Any other expansion, our footprint needs to grow.’’’

“That’s basically what we have here,” he says happily. “When this came up, we jumped on it.”