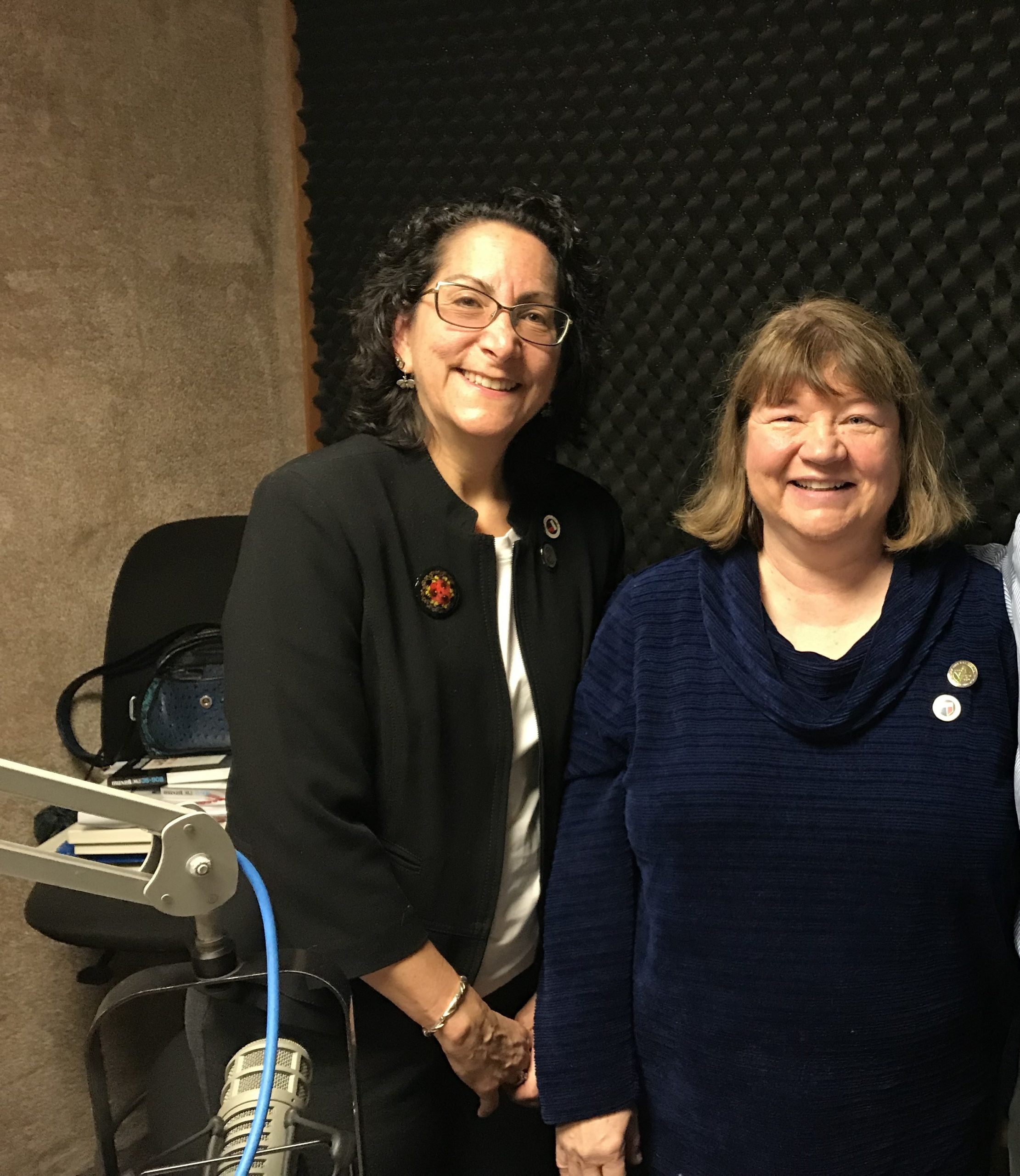 Over 6,300 women serve in clubs throughout the state, continuing to welcome new members each month at meetings and events, including community service projects and fundraising for those in need.

‘As member of this organization for over 30 years, I am proud to be able to say that I have had the opportunity to be part of an organization that has made a difference in so many people’s lives’,  stated Barbara McCloskey, from Rockaway.

The NJFSWC has a proud history. Besides being the founders of the New Jersey College for Women in 1918 (now Douglass Residential College),the efforts of the NJSFWC led to the formation of the Palisades Interstate Park Commission.  The Federation had a hand in the establishment of many public libraries in the state.  They also received widespread recognition for its letter writing campaign to legislators, which helped secure passage in 2004 of the Highlands Water Protection and Planning Act to protect water quality for more than one half of NJ’s population.

While this year’s celebrations will be mostly virtual, the member’s pride in the impact the NJSFWC has made over these last 126 years shows in all they do for others today.  The member clubs of the New Jersey State Federation of Women’s Clubs of GFWC (NJSFWC) have been busy supporting Operation Chillout, based in Long Valley and New Jersey’s oldest (and only) all-volunteer mobile outreach for homeless veterans, and the 2020-2022 NJSFWC Special State Project.  Many past organizations have benefitted with support from the NJSFWC, raising millions of dollars for projects over the years.

The General Federation of Women’s Clubs, (GFWC) which the Federation is a member of, is an international women’s organization dedicated to community improvement by enhancing the lives of others through volunteer service, with members in all 50 states and more than a dozen countries.

GFWC is credited with turning the tide in favor of the passage of the Pure Food and Drug Act in 1906 (an effort initiated by a New Jersey clubwoman, Alice Leakey of Cranford) and founding 75% of the public libraries in the country in the 1930’s.

By becoming a member of this dynamic organization, women have become part of great contributions, achievements, and successes in our State and Nation!  For more information about the NJSFWC, visit www.njsfwc.org.