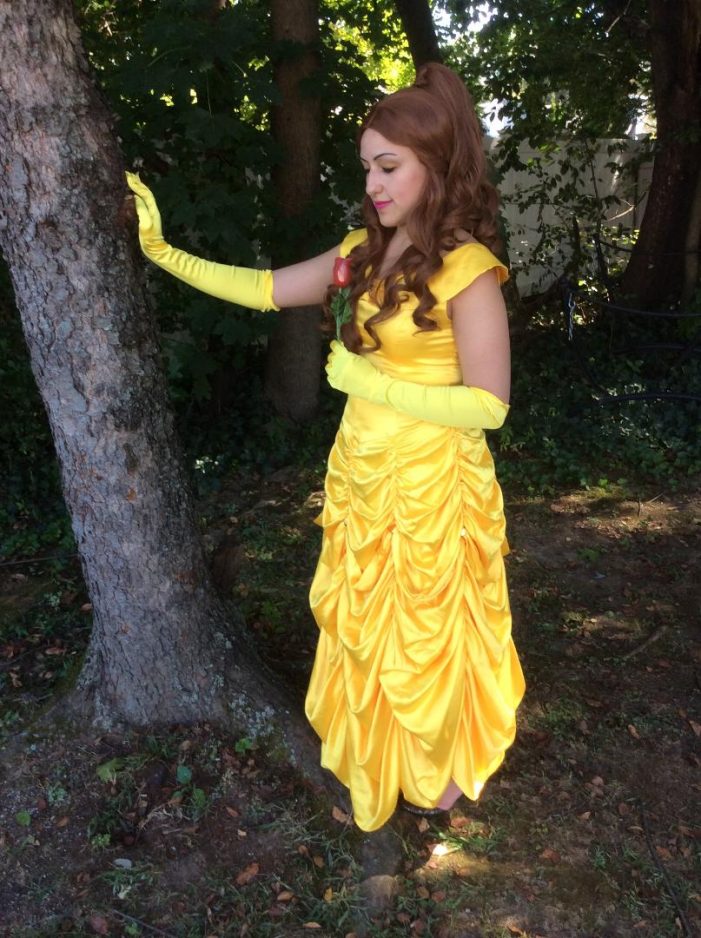 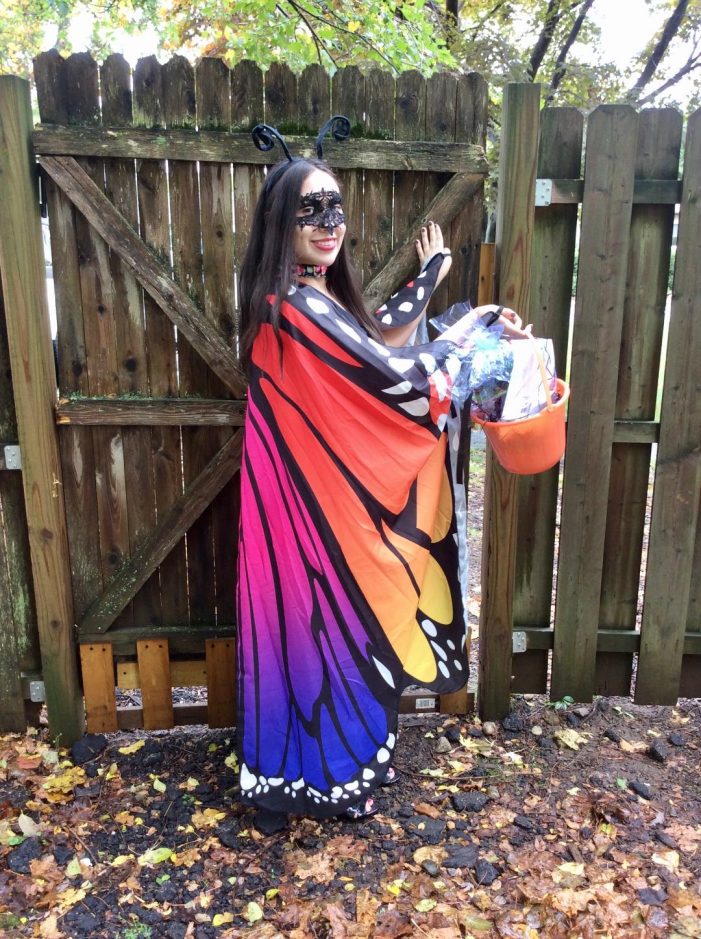 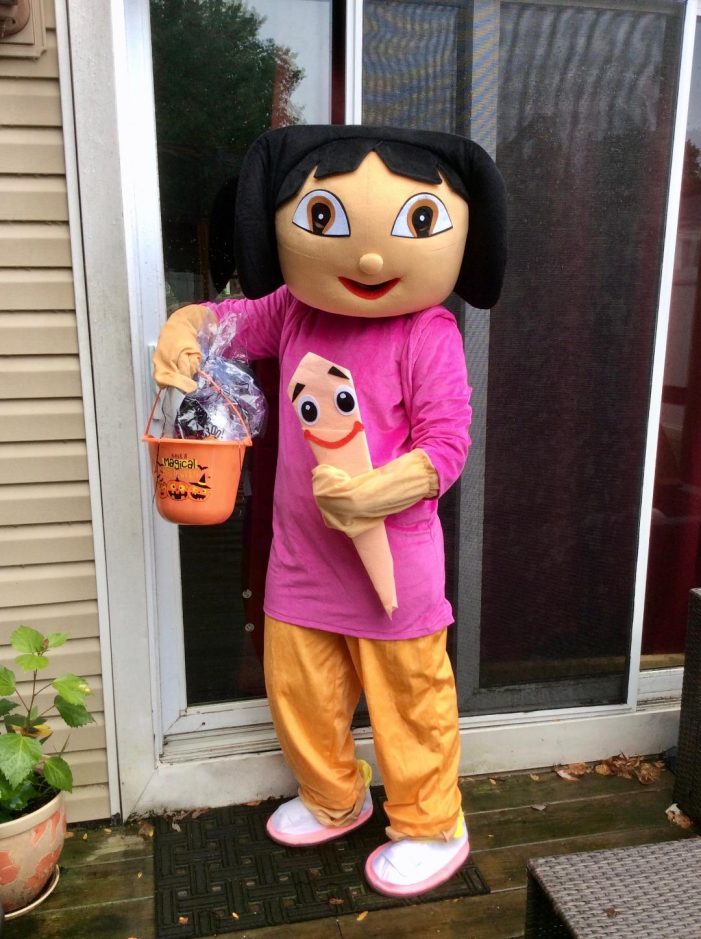 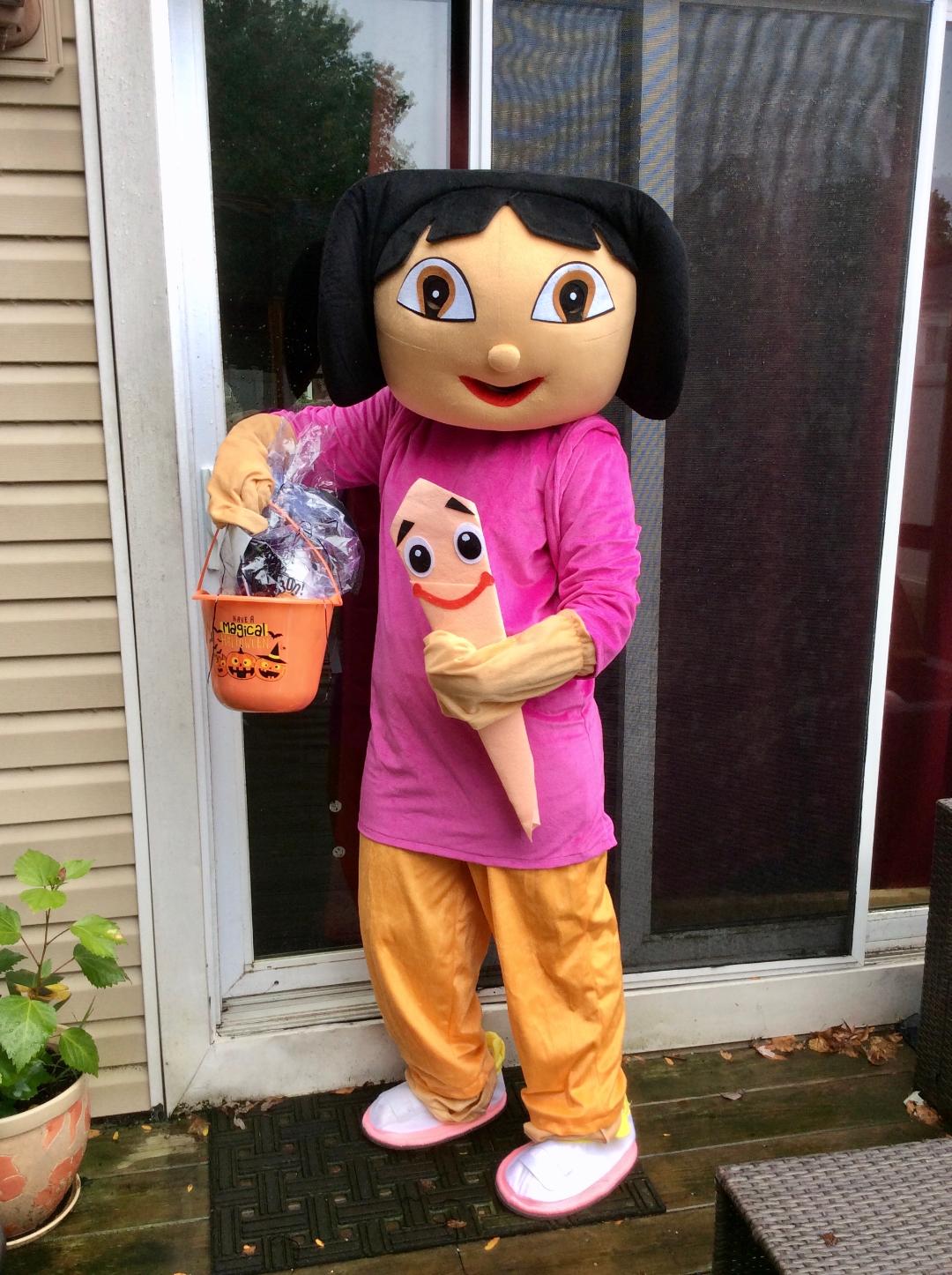 StoryTime Productions of Pequannock provides entertainment and characters for indoor parties such as birthdays or special events, those characters playing games, singing, interacting with the attendees.

“It’s a small team,” says Darlene Davis, head of marketing of the one-year-old company. “We all work together to make everything happen.”

Things screeched to a halt when the coronavirus arrived. “When the pandemic happened in March,” says Davis, “we couldn’t do that anymore, so we really had to sit down and get creative – figure out what we were going to do next. Especially with what people were going through emotionally during this time also,  we knew it was really important that we continue doing what we were doing in the safest possible way.” The company was forced to pivot. “That’s when we thought of Doorstep Magic, where it’s all socially distant, but yet the kids still get to see their favorite characters and they still get that whole experience.”

Per Davis, Doorstep Magic delivered a busy Easter weekend to the StoryTime Productions doorstep. “We had parents calling us and saying, ‘Wow! I had no idea that this was even out there; that we could do something like this during this time.’ Everything was closed, so this was a very good option for them. After that weekend, I had parents emailed and texting us, saying, ‘You made my kid smile. I’m so glad we did this during this time.’”

For Halloween, StoryTime Productions provided certain characters. Batman, Spiderman, Belle from Beauty and the Beast, and customized requests were taken as well. Songs played when exiting the car were based on the various characters. And with Thanksgiving and Christmas approaching, StoryTime Productions is well prepared. While not sure if pilgrims or turkeys will be the request of kids for the late November holiday weekend, Santa and Mrs. Claus 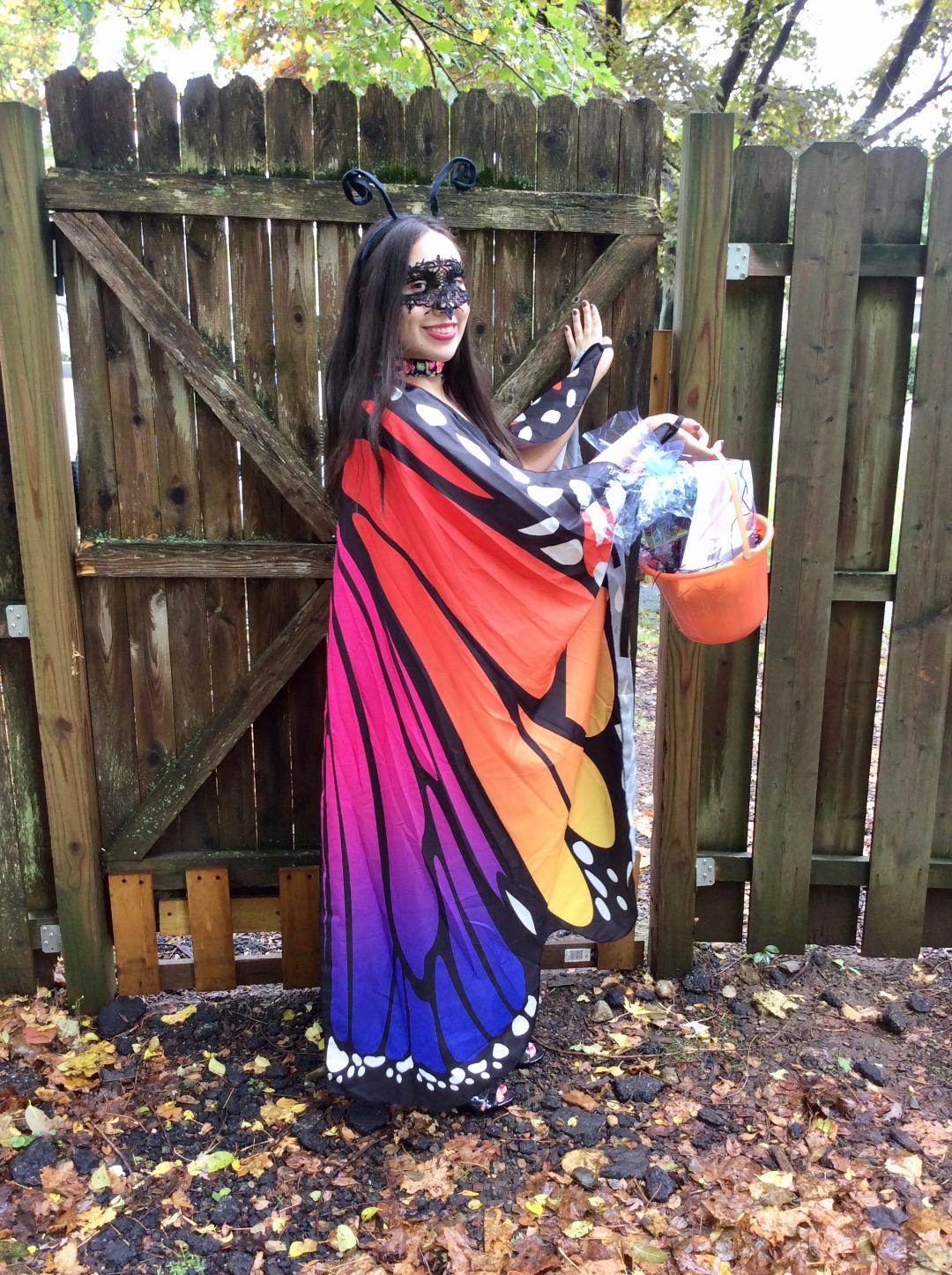 are at the ready for Christmas. “We’ll definitely offer it (Thanksgiving) and see if people are interested,” says Davis, “but after that though we’ll definitely be doing Santa and Mrs. Claus, and possibly also some elves.” Christmas baskets will be delivered, and socially distanced photo ops are a possibility.

For Davis, who as a child sang, danced, and wrote songs, StoryTime Productions is a harkening back to her childhood, so she recognizes first-hand the value of the company she works for. “I wanted to be part of something that would help other young kids, and I also feel that if they’re going through something, all that stuff helps. And that’s why these characters are just so important, to be a part of kids’ lives.”

Davis also mentions that the fun and need isn’t limited to children. “During Easter, one of our customers had contacted us regarding a nurse. She was an essential worker at the time, and she had two kids. So, we had Belle come and she greeted the kids, and they were really happy afterwards. That was really fun to give back to people who are out there (on the front lines) working.” Davis says if you know of an adult who needs some giving back in a special way, contact StoryTime Productions. “With all of our visits, I can’t begin to tell you all the times I’ve seen parents look so happy just seeing these characters come to the door. Yes, the kids enjoy it, but I feel like it’s just as much for the adults as well.”