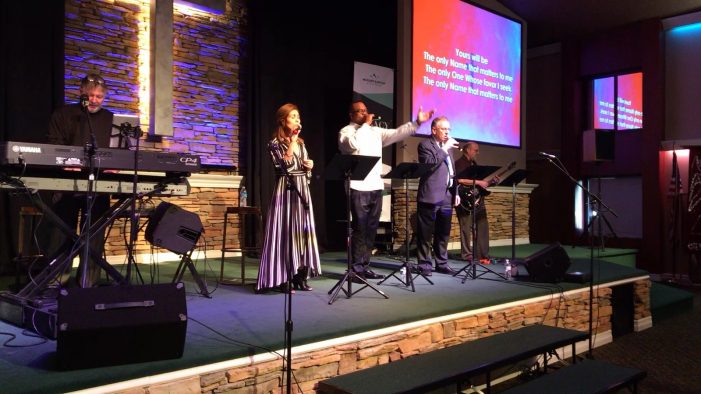 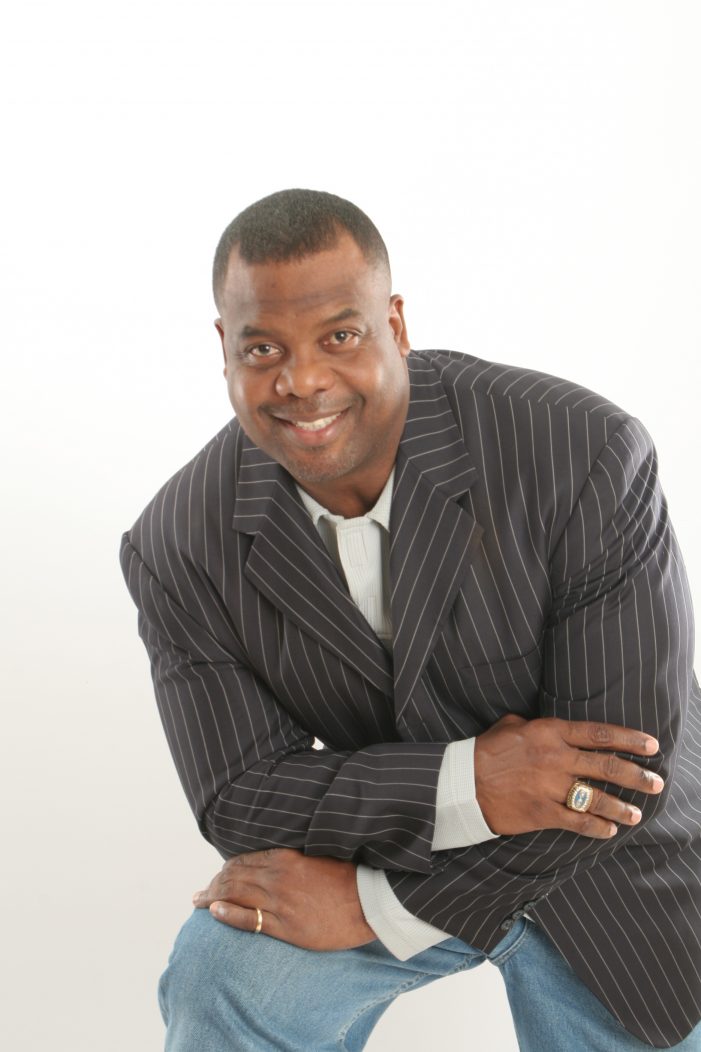 “I have the opportunity to serve the community.”

His name may sound familiar, and here’s why. Rouson played for seven seasons in the National Football League, primarily under Head Coach Bill Parcells for the New York Giants, winning two Super Bowl titles with the club and garnering an NFL Special Teams Player of the Year honor in 1986.

The above being said, which would be quite a life for most, the Elizabeth City, North Carolina native realizes that the football victories, the championships, goals attained on the gridiron, are just a small part of his life’s path.

In addition to being a Running Back and Special Teams coach for Mount Olive High School’s first state championship football team in 2004, in 2013 he started working for Mount Olive Township School District, and did so until 2017. He served as an aide in the alternative classroom in the high school, but his main purpose was creating a pilot program for behavior modification for grades 6 – 8. “The purpose was to engage them and equip them for the positive things in life and encourage them,” he recalls.

Rouson was an 8th round draft choice by the Giants in 1985 out of the University of Colorado. He saw limited action in his first season, but in 1986, he appeared in 14 games on special teams, and backed up popular running back, Joe Morris. His season stats read 179 yards on 54 carries and eight pass receptions for 121 yards. He scored three touchdowns that season and  remained with the Giants through 1990, and then suffered a career-ending ankle injury while a member of the Cleveland Browns in 1991.

Rouson occasionally does outreach for Sports World Ministries, travelling to schools and churches around the United States, and currently serves on the Board of the northern New Jersey Chapter for the Fellowship of Christian Athletes. He also collaborates with local Mountaintop Church and sings often as part of worship there. “A Giant on the field has become a giant off the field for the kingdom of God!” says Pastor Matt Jones, who lauds Rouson’s lyrical voice. “It has been an honor and a blessing to work with Lee Rouson on many levels, as he has a deep genuine loving devotion to Christ and an equally genuine love and devotion for people! He’s the real deal!”

“I’m blessed, and I love to worship and praise,” says Rouson, appreciating his pastor’s compliment. “I love that, love the opportunity to be in a group of people who are worshipping God.”

Rouson and his wife, Lisa, have been married for 30 years, and are the proud parents of four children. Their two daughters are Uchenna and Celisia, and their two sons, Jas Lee and Jesse.

He attests, “I am serving from a platform that the world calls ‘as a role model.’ I call it a ‘positive role model.’ The question is, what kind of role model do you choose to be? We’re role models not because of what we do and what we’re great at. We’re role models because eyes are looking at us and we model whatever role we are playing. We need to be careful and sensitive about that.”