Thoughts and Reflections: Beckon Thy Call, Of Fate and Destiny 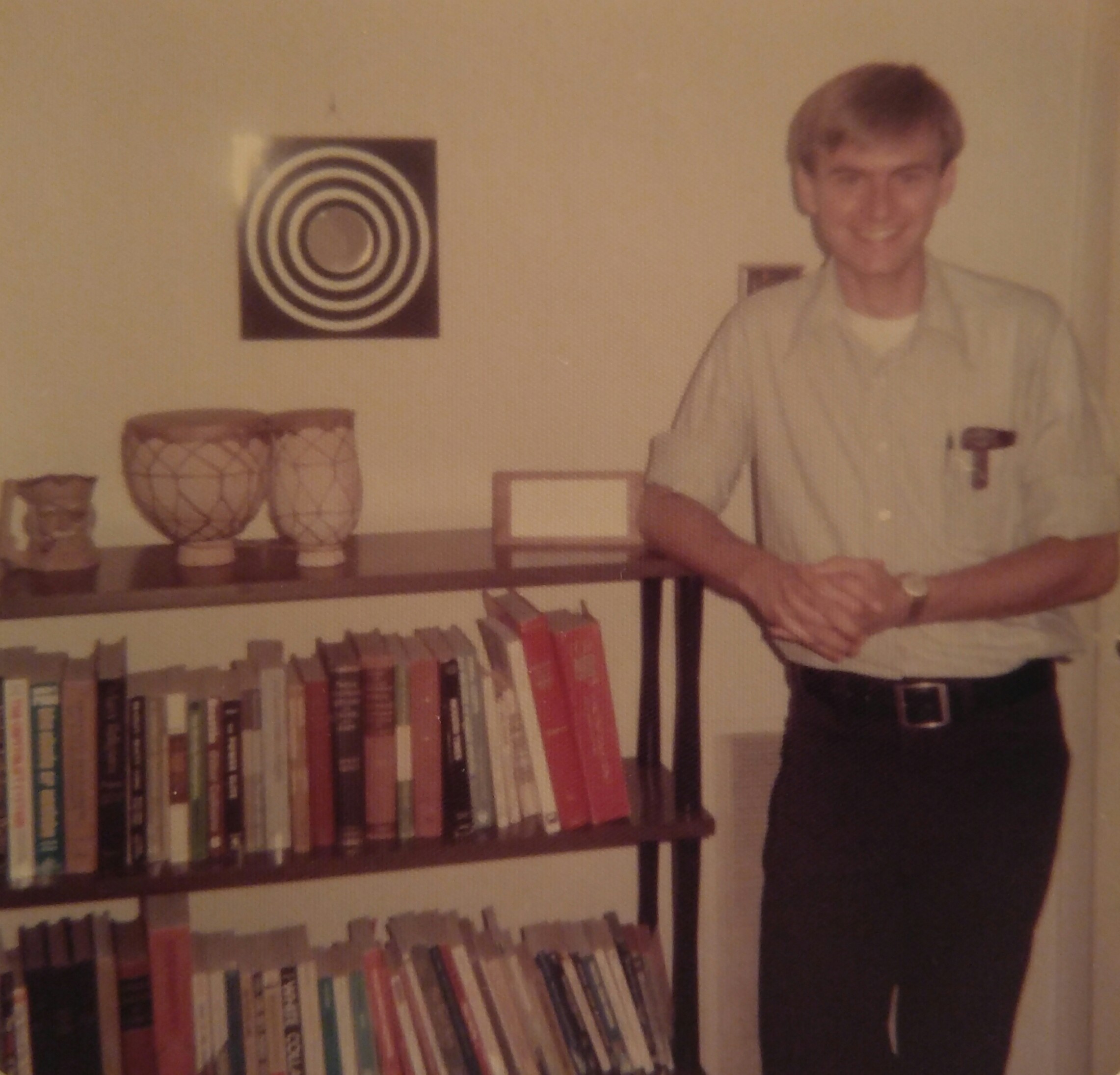 After I graduated from County College of Morris in June of 1973, I began attending Sherman College of Chiropractic in Spartanburg, South Carolina. It was in my second year at Sherman College that I began one of the greatest battles of my life. It wasn’t a gallant fight on a battlefield. Rather, an incredible test of endurance that would stretch me like a big rubber band. My battle was with a subject known as Organic Chemistry.

Chemistry did not come easily to me. I had taken two semesters of Inorganic Chemistry, in my first year at Sherman College and by the grace of the good Lord, managed to get a B for final grades for both semesters. But Organic Chemistry, was an entirely different subject. My professor used to give us a test every Friday. I humbly confess that I got a grade of D, on that first Organic Chemistry test.

I remember going into panic mode. That Saturday, I got up early in the morning and studied and studied and studied my Organic Chemistry notes and textbook all day long. In my second year at Sherman College, I lived in an apartment by myself. I had a roommate, but Jerry had fallen in love and moved in with his girlfriend, at her apartment. Jerry kept the façade of living in our apartment, to receive mail from his parents and to keep up appearances when his parents came to visit, from time to time.

Living alone was such a very unique experience for me. I was used to the lifestyle of the old Mabey Homestead, that was closely akin to living in a boarding house. Living at the old Mabey Homestead was my mom and dad, my sister Patti, my Aunt Helen, my maternal grandmother who practically lived with us all the time after Grandpa passed away, and it seemed that there were always aunts and uncles and cousins, staying with us, visiting from Pennsylvania. Also, the old Mabey Homestead was a bit of a zoo. We had a beautiful collie, two orange striped cats, a hamster, and Aunt Helen’s bird. Living alone was a very new experience for me.

I was all so very thin and painfully shy when I was in college. My best friend became my bongo drums. I missed having my old drum set so very much, but my set of bongo drums was the next best thing. I would study my Organic Chemistry for about two or three hours on a Saturday morning, then take about a 15-minute break and play my bongo drums for a while. I kept my bongo drums, atop my bookshelf, in my living room. I cherished them so very much.

Organic Chemistry was a rocky road for me. I’m very humbled to admit that chemistry did not come easily to me. I had to study my chemistry, four or five times longer than most other students did. I am happy to report that I ended up getting a final grade of C in my first semester of Organic Chemistry. And, I received a final of grade of B, for my second semester!

I did graduate from Sherman College of Chiropractic. After graduating, I opened up a small office in the eastern panhandle of West Virginia. Being a chiropractor in West Virginia in 1977, was no easy task, to say the least. In 1979, I got a strep throat from working too hard and working too many hours a week. I also worked a part time job at a local grocery store, to subsidize my practice.

The strep throat led to a case of full-blown rheumatic fever. I had to close up my practice, come back home to Lincoln Park and ended up being hospitalized for a good, solid month. When I came home from the hospital, my cardiologist insisted that I have about a year’s time of solid bed rest. This was my second bout of rheumatic fever, having successfully fought the horrible disease when I was 12 years old.

Fate and destiny are strange twins. We set upon a path and things end up so very differently than we ever planned. During my year-long battle with rheumatic fever, back in 1979, I began writing feature articles for the old Lincoln Park Herald. I would write these articles, free hand while sitting up in bed. My mom was so very kind to me. Mom would type my articles for me, to give them a professional look, then Mom would bring them over to the newspaper office. I am so grateful for my mom for doing that for me.

After I successfully fought off my second bout with rheumatic fever, I landed a job at a national tooth brush company. There I started work as a proofreader for their educational trifolds and pamphlets that dentists would give to their patients. During my stay there, I later was given the responsibility to actually write copy for many of their trifolds and pamphlets that centered upon proper dental care.

Throughout this entire adventure, I kept my bongo drums. They became an important symbol to me. A symbol that despite how tough things can get at times, perseverance pays off.