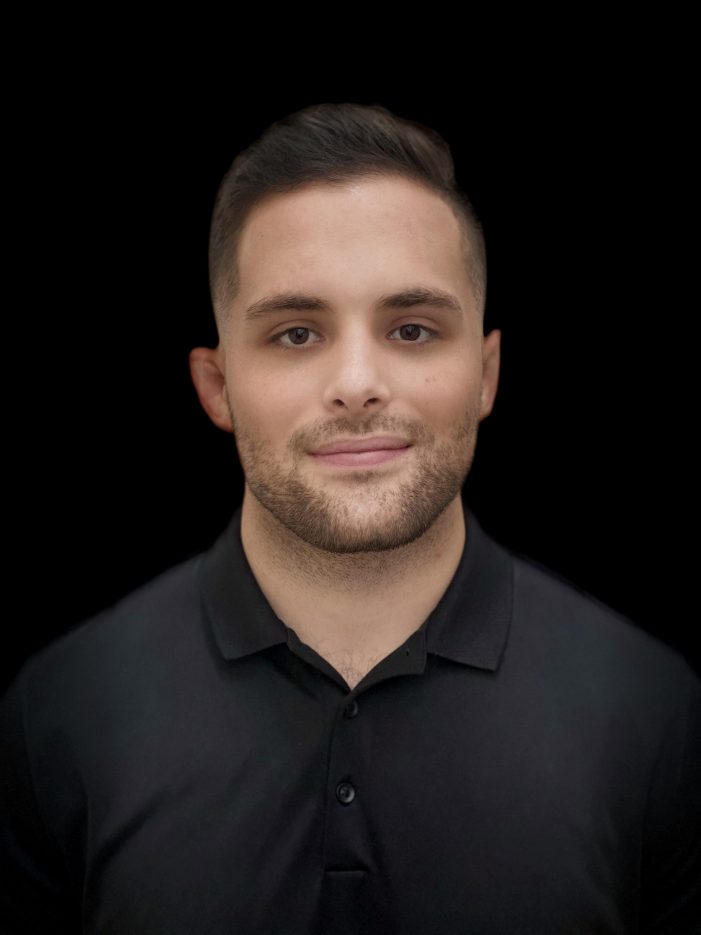 There is a new and growing church moving this month from East Hanover to the Hyatt Regency on Speedwell Avenue in Morristown.  Formerly called the “Living Praise Church,” pastor Jeremy Alleman will be changing the name of the congregation to “The Well House Ministries.”  They will be having services both Sunday mornings and Wednesday evenings, as well as a bible study class after the Wednesday service.

Alleman, who grew up in nearby Florham Park and attended Hanover Park High School was not always a man of faith.  However, now at the age of 26, after his father, Ted, passed earlier in the year, he is leading the congregation of about fifty people.

Jeremy loves the new location and believes that the church’s “main reason to move to Morristown is that we feel led to come here we would love to stay in Morristown if that’s where God wants us to be. I grew up in Morris County and really love the area. This is home for me.”

Though he lived his whole life in a home of faith where his father was the head of the congregation for over forty years, it was not that fact alone which brought him to Christianity.  Alleman say’s though his parents influenced him towards a life of faith, they “let him make his own decisions.”

This led to a somewhat unorthodox route to Christianity as he admits he sinned just like others.  “For a while, I fell back from the lord,” he claims.  He humbly confesses he looked for love and salvation in all the wrong places.  However, just about three years ago, he accepted Jesus Christ into his heart. The young pastor states he heard a “constant voice and felt a presence of God that was unlike anything that can be contained in words.”

This led him to study under his father and the other elders of the church for approximately three years until he was ordained this past July. As for his dad’s teachings, Alleman proudly believes “the most important thing I learned from my father is faith in God.  He showed me the value of it and how it changed and blessed his life.”

“Jesus is salvation,” according to the leader of this promising church.  It is because of his own salvation that he now wants to share more about Christianity with others.  He sincerely wants people to know that despite their own past transgressions, both his church and Jesus loves them.
Alleman and his congregants are seeking to make a significant impact in Morristown.  They want to spread the love of God and let people know there is a plan for them through Jesus.  Alleman concludes “all have sinned and I sinned but God loves them and is not mad.”

Alleman also wants people to know Christianity can be very personal for people and can change their lives now, as well as in the future. He indeed believes that it is more than a religion.  He firmly maintains “religion lives off an experience from someone else. What makes Christianity different from any other religion is that it introduces you to a person (Jesus) that you can experience now, and do not have to wait.”