When life gets to be too much, take a trip to Jason Shapiro’s “The Magic of Mayfair” 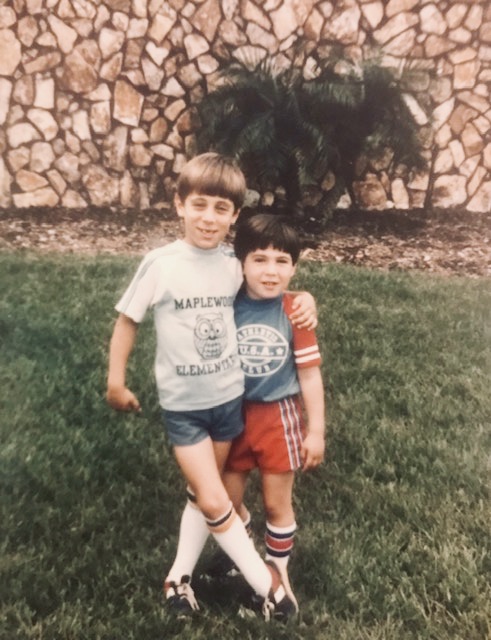 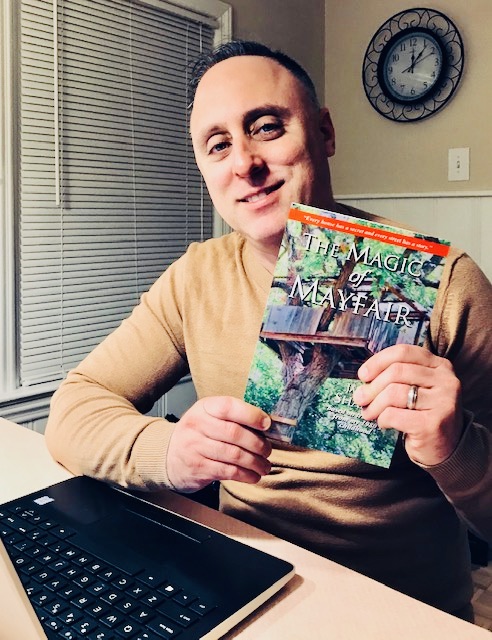 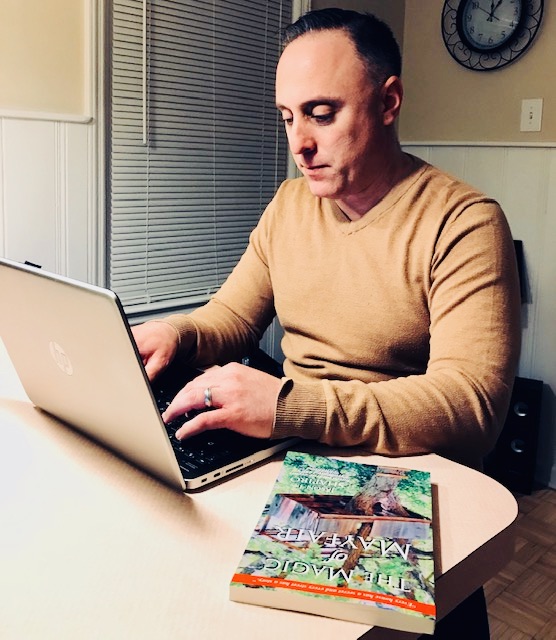 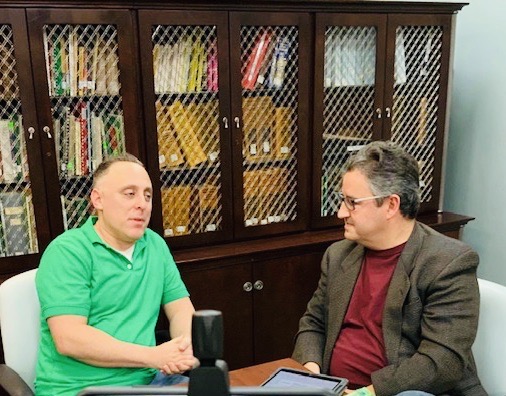 It may not always look like it, but amid life’s soaring highs and crushing disappointments there is meaning. We can own what we do with it on any given day.

Jason Shapiro knows all too well just what that means.

The Livingston author has had his fair share of happiness, loss and trauma.

In the book, “The Magic of Mayfair,” which hit shelves mid-November 2019 — Shapiro leverages his memoir to help normalize conversation about mental health.

“The book serves as a keen reminder that more kindness, compassion and understanding is needed in this world and that mental illness is not a personal failure or a weakness,” says Cheryl Granovsky. “This author has taken affirmative steps to reduce the stigma.”

The suburban paradise of South Florida (Tampa/Clearwater area) serves as the backdrop when the author’s then eight-year-old self moves into a new home on Mayfair Court.

“My childhood really was this time that was just in my mind perfect,” he says. “It was the suburban boom, the resurgence; kind of the duplication of what the 50s and 60s was like but in the 80s (summer of 1983).”

The author quickly met his best friend, Billy Gange (Jimmy Gallo in the book) and with their instant connection and

lifelong bond, we get to tag along as Shapiro shows us the wonder everywhere through the eyes of the children.

“All the people that I’ve loved and lost over the last 10/15 years were healthy and happy at that time,” Shapiro says.  “It was a great time and I always thought about that.”

The story kicks off at the point when the author finds a cassette tape (broken 15/20 years prior) that Gange had given him when he moved off the street in 1989.

“I got it fixed and started watching old videos,” Shapiro says. “And I videotaped some of the videos on my phone and then put it on Facebook, hash tagging the post, ‘The Magic of Mayfair.’”

The love reaction was swift from friends the author grew up with, including Ira Rosoff.

“We were childhood friends and reconnected 30 years later through this book,” Shapiro says, adding that the singer/songwriter penned the nostalgic track also titled, “The Magic of Mayfair” (inspired by the book).

Delving into the pages, the author introduces the reader to three main characters; his dad, brother and best friend.

“Unfortunately they get all impacted in certain ways,” Shapiro says, referring to a series of tragic events later in life that brings him full circle back to Mayfair Court.

According to the author, one of the reasons he’s gaining ground with this book and it’s really resonating with people is because he never set out to capitalize on the story, only did it as a cathartic kind of exercise for himself.

“It helped me deal with my emotions and reconnect with a lot of those people,” Shapiro says. “I was listening to deep movie score music while I was writing it. I would put my earphones on and tears were hitting the keyboard at the end, as well as lot of smiles and laughs.”

And stories started flowing out, so much that inspired him from those days.

“My childhood best friend (Gange) took his life in 2006, my dad passed away in 2013 from a car accident down the street from his house, my brother (Eric) is battling Paranoid Schizophrenia,” says the author, adding that the regret he struggled with for not being the kindest to him growing up was something he has finally come to peace with.

“So I almost felt like someone was picking me up and pushing me to write this because I’m not a writer.”

Shapiro actually grew up in retail and takes pride in his full-time corporate management position.

“That’s one of the things I’m telling people; you can be great in your day job — successful and tenacious and hungry and grow your career, and still explore your passion,” he says. “You just gotta be willing to sacrifice leisure time.”

Never in a million years did he think he would have a book published.

“The cool thing is I’m doing the self-publishing for the ‘Magic of Mayfair’ and I’ve got an agent who’s doing two children’s books that I’ve written as well,” the author says.

According to Shapiro, for many years his career defined him.

“Then I was fortunate that my passion hit me at somewhat of a young age,” says the author of starting that journey at 42; he’s 44 now.

In May, Shapiro is donating all his profits from online sales to a mental health organization that aligns with his personal mission.

He says often people just focus on pain and heartache.

Eighty percent of the book is about his adventures being a child in what Shapiro calls ‘the last great decade to be a kid — the 80s.’

“It’s about my water balloon fights and mystical treehouse that we had in my friend’s side yard, the thrill of the moving truck pulling up to a house and we’d all run over and see who was moving in and the relationships that we built,” he says, adding that you’ll get ‘Stand by Me’ and ‘The Wonder Years’ vibes.

Every book doesn’t hit us the same way.

“But some books are hard to forget after you read them,” says Rich Dugan. “Thanks for making me close my eyes and remember my childhood, Jason.”